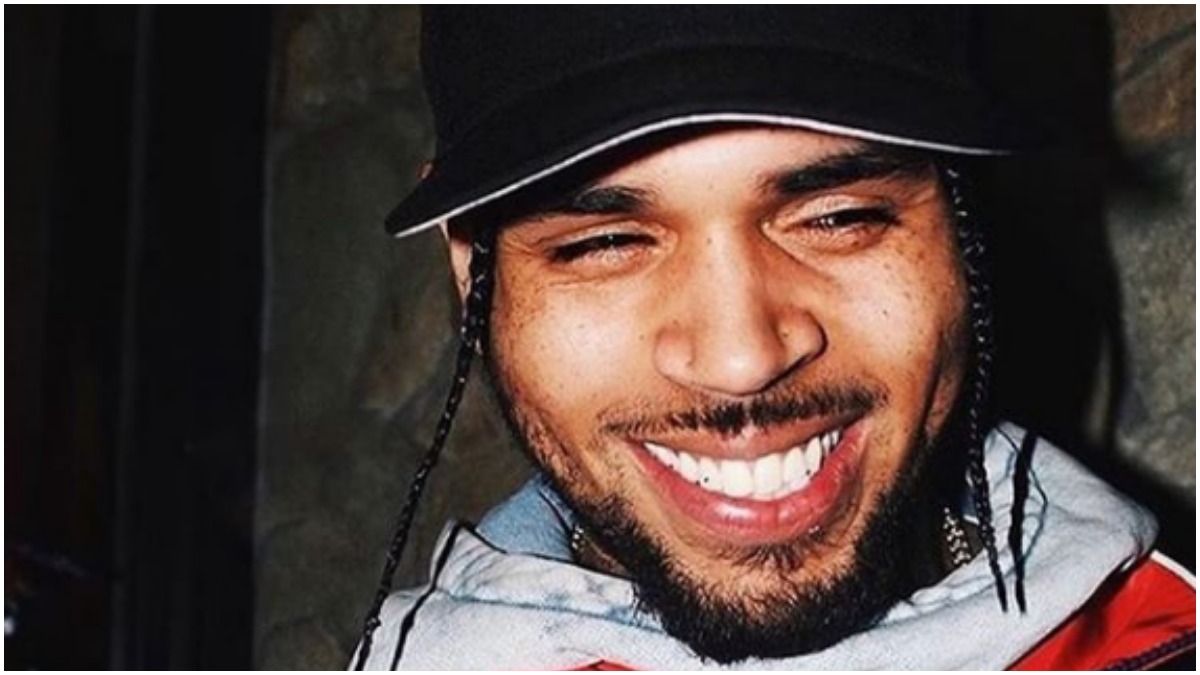 Chris Brown Shows Fans How to Recover from a Fall

Chris Brown showed fans how to recover from a fall in style after he took a tumble during his latest concert.

The singer posted a video onto Instagram where he can be seen preparing for his next dance move when he slips and falls on his back. However, Brown quickly recovered from the fall by front flipping back up and swiftly sliding back into the choreography.

“This is how you recover [laughing emojis]. Dat boi quick ain’t it?” Brown wrote for his caption.

Many fans applauded Brown’s speedy improvisation skills and noted they didn’t even realize he unintentionally took the tumble.

“Amazing! I never even noticed the slip!”

“This is what professionalism is.”

“My baby so smooth with it!”

Chris Brown has been performing for over 15 years, and he has experience with being quick on his feet when an unexpected incident occurs. This also isn’t the first time Chris has taken a tumble on stage while performing.

In 2011, while performing one of his singles, “Beautiful People,” during his concert in Indianapolis, the singer slipped as he was making his way down an elevated stage. Like the pro he is, Brown made it look intentional as he hastily got back up and continued dancing with his dance crew.

While showing off his Michael Jackson–like dance moves as he was celebrating his 26th birthday back in 2015, the “Go Crazy” singer went a little too crazy and spun off the stage into the crowd of swarming fans. This time around, Brown couldn’t just  play it off cooly. Instead, he needed to be pulled up out of the crowd by numerous security guards.

Musicians take falls all the time while performing, and Brown is just one of many celebrities who have been caught taking a tumble. However, he is one of few who can hop right back into his choreography and act like nothing happened.