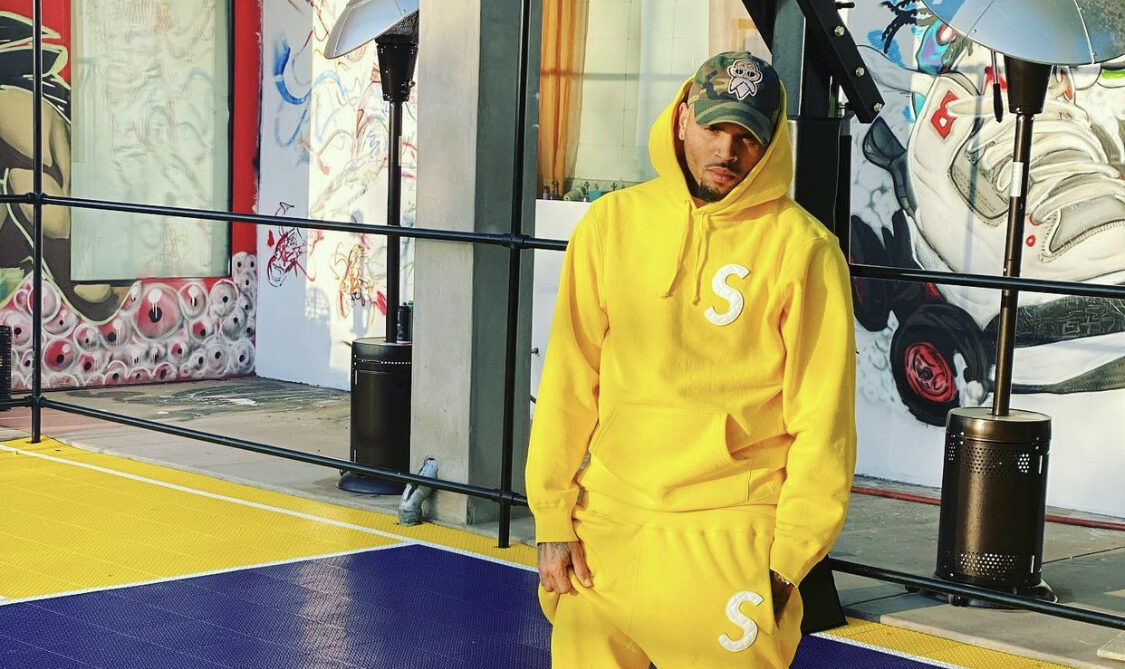 Chris Brown gave his Michigan fans quite a show during his recent performance.

The singer, who is currently on “One Of Them One’s” tour with Lil Baby, caused a social media storm after his pants ripped on stage on July 30 at the Pine Knob Music Theatre in the Detroit suburb of Clarkston, Michigan.

Chris Brown creates a frenzy on social media after his pants ripped during a weekend performance in Michigan. @chrisbrownofficial/Instagram

The incident occurred when Brown performed a dance sequence to his hit song “No Guidance” featuring Drake. The 33-year-old was seen crouching down when his jeans ripped in half, exposing his private parts. Although Brown immediately noticed the mishap, he continued to sing the track.

Following the performance, Brown returned on stage with a shirt wrapped around his waist, covering the ripped pants to apologize to the audience members that witnessed the particular moment.

He said while adjusting the shirt, “I ain’t going to front my pants done ripped in the middle of the routine, d-ck all out.I’m sorry. I’m wrap it from the front.”

As the video circulated online, many mentioned Brown’s third leg.

“It’s too big down there sir crouch need to be bigger it’s ok.”

“We wanna see the pickle chile, with those ticket prices.”

Among the previous responses, others couldn’t fathom that Brown wore his pants without undergarments. One wrote, “I’m still trippin on the fact that Chris Brown spilt his pants and his d-ck was out. You mean to tell me that he been wearing those tight jeans with his d-ck just laying there ?! Dancing like he do?!”

Another said, “Chris Brown still not wearing draws on stage with these tight ass pants. You will never learn your lesson.”

This mishap comes days after Brown made headlines for his pricy yet personal meet and greet tickets. It was reported that fans paid about $1000 to take a single photo with the “Call Me Everyday” vocalist.