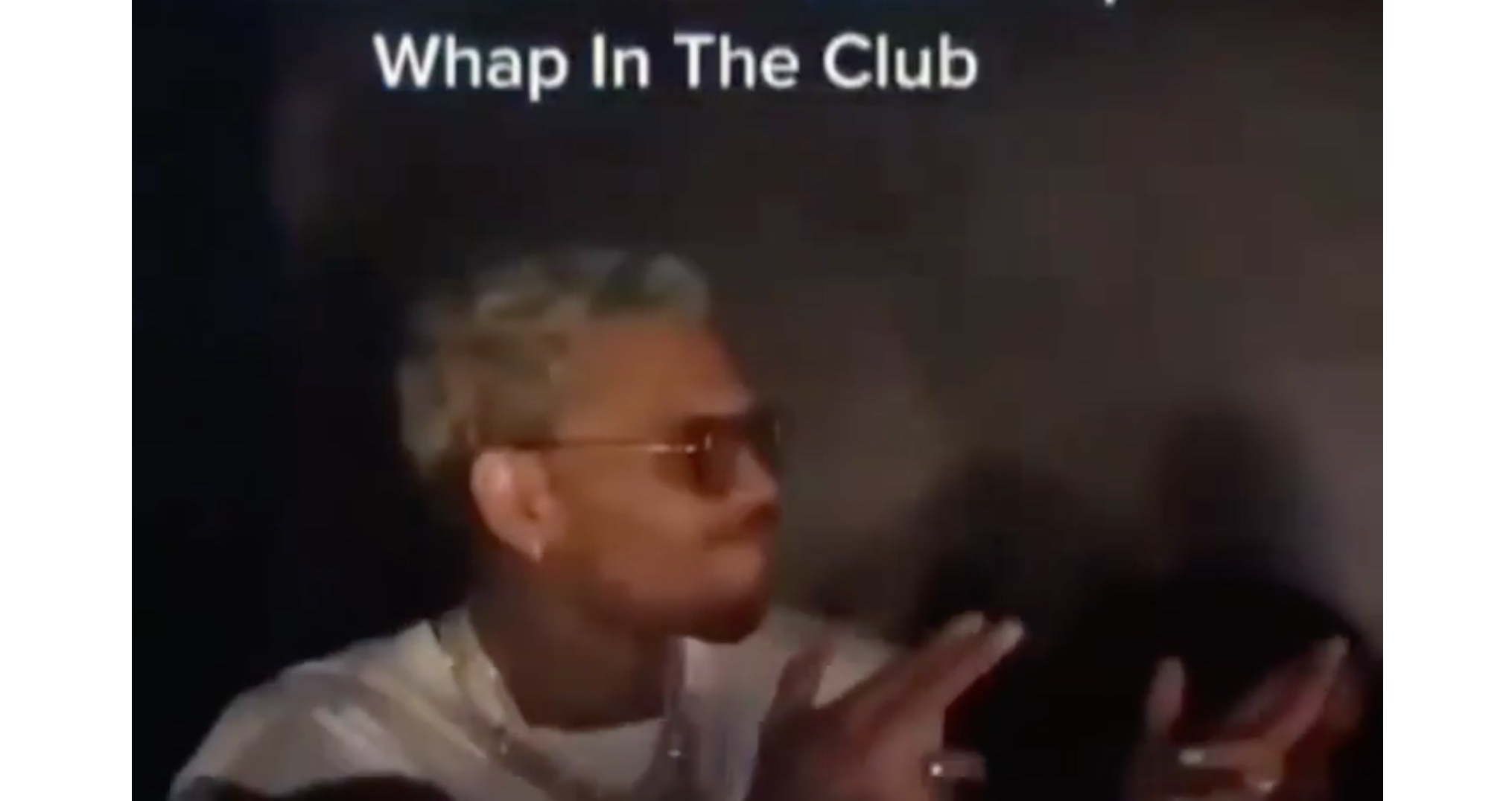 A recent video featuring international artiste Chris Brown has surfaced on various social media platforms, where he can be seen dancing to the song Whap Whap by young dancehall artiste Skillibeng, while on an outing at a club.

In the video, Chris Brown is wearing a plain white t-shirt and can be seen making a few slick dance moves involving gun motions with his hands, completely immersed. At the end of his little dance, he broke out into a smile.

The single was first released in May of 2022 and was an instant hit. It was so well received that the song was later remixed in June 2022 featuring  French Montana and Fivio Foreign. Skillibeng did an interview where he stated that the inspiration for Whap Whap came from the sound the belt makes when you get hit as a child in Jamaica.

When the video made its way to Instagram, commenters said “Di song lick him soul” and “Hit song a hit song ????.”

Take a look at the video below;

RELATED: Chris Brown Rape Accuser Messages Him About He Giving Her The Best “D” Ever