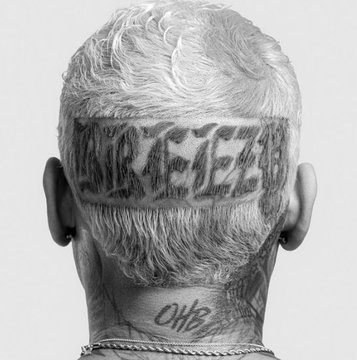 Chris Brown’s Breezy Album has received positive reviews across social media. HitsDailyDouble has released a projection for the album’s first week, citing the number will land between the 60,000 and 70,000 range.

Before the album was released, the superstar released the video for “WE (Warm Embrace)” featuring Normani.

The new video opens with another single from Breezy as Chris free falls toward the earth. He then wakes up from the dream to Normani pulled up outside his home in a vintage Benz. The two then connect for an intense and steamy dance sequence that does not disappoint.