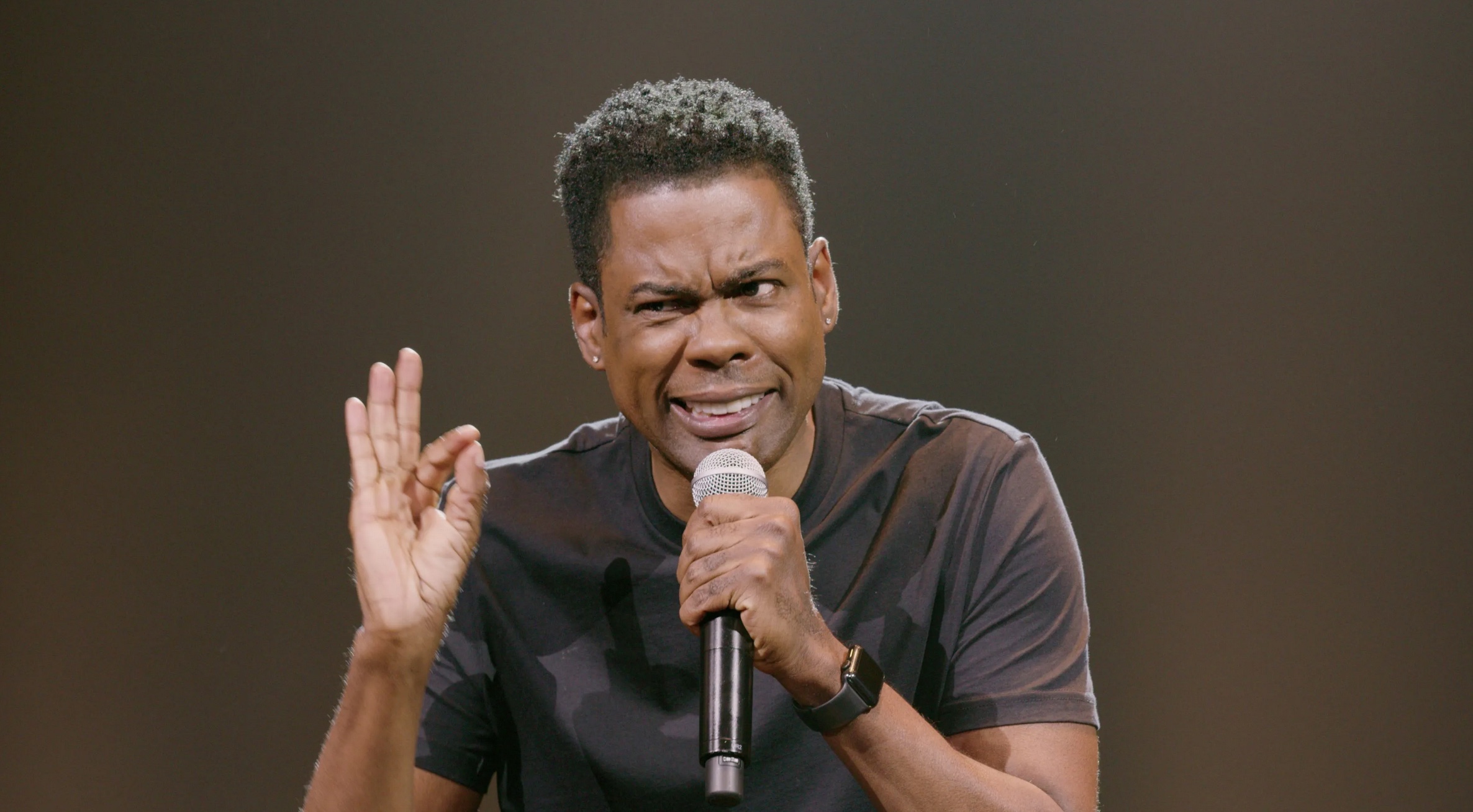 Comedian Chris Rock has received a wave of criticism on social media following a recent joke he made referencing the death of Nicole Brown Simpson.

Rock received massive support in March after he was slapped on stage at the Oscars by actor Will Smith, following the comedian’s joke about Smith’s wife Jada Pinkett Smith’s shaved head. Unbeknownst to Rock, Pinkett Smith was suffering from alopecia. It was recently reported that Rock revealed during a comedy set that he had declined the Academy’s request to host the next staging of the Oscars.

Nicole and her friend, Ron Goldman, were stabbed to death in 1994. Simpson was tried for both murders but was later acquitted.

Social media Users are now criticising Rock’s comparison of both incidents, calling his joke insensitive. Some have suggested that he may have gotten what he deserved when Smith slapped him.

RELATED: Chris Rock’s Mom Says Will Smith Slapped Her And Her Whole Family