BREAKING NEWS
GMT-4 04:30
Home Entertainment Chris Rock Reportedly Shared That He Turned Down An Invitation To Host The Oscars Next Year 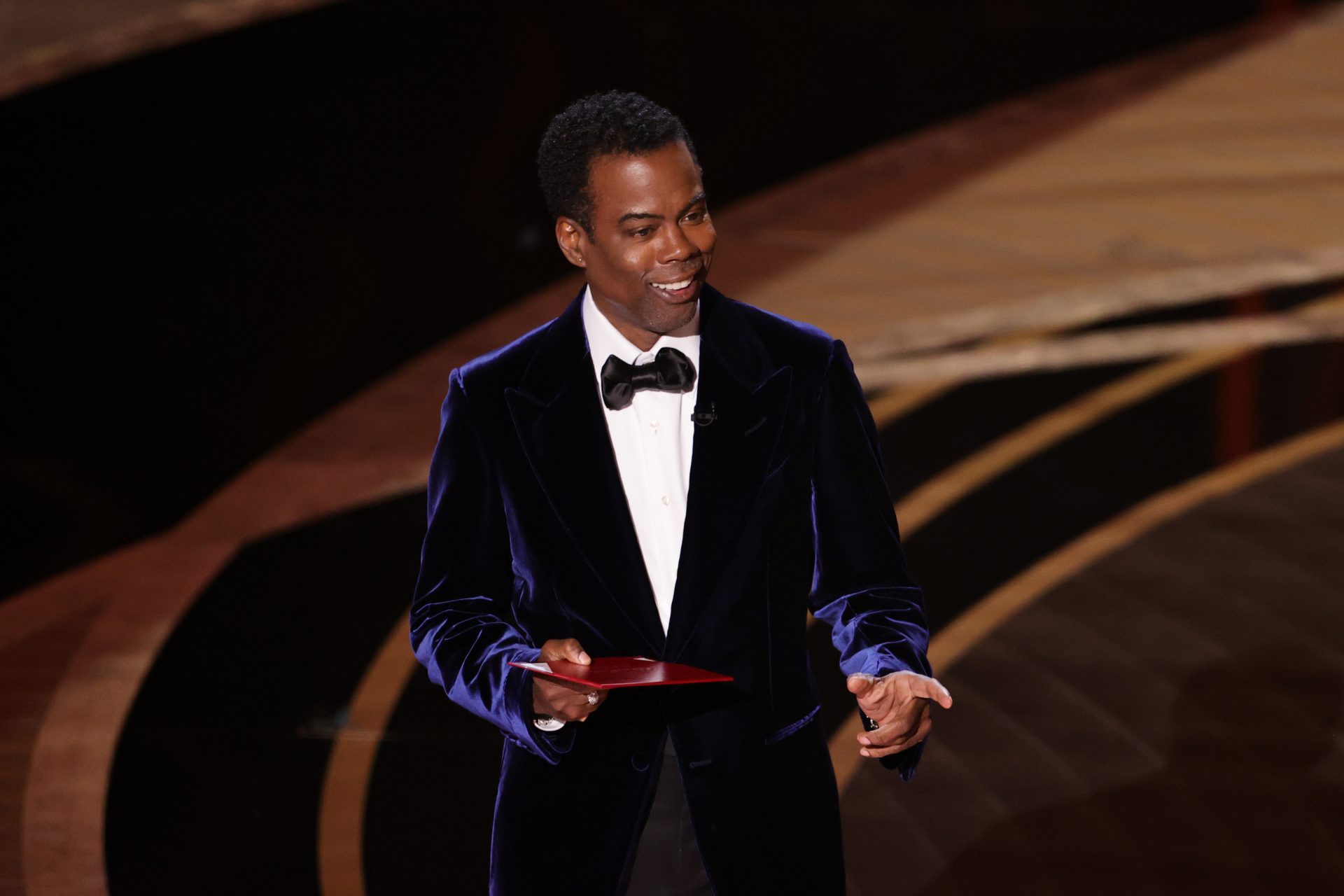 It has been months since the incident between Will Smith and Chris Rock occurred at the Oscars. However, details relating to the incident continue to arise. Recently, Chris Rock reportedly shared with a crowd that he was invited to return to the show next year, but this time as a host.

According to the Arizona Republic, Sunday night Chris took the stage at the Arizona Financial Theatre in downtown Phoenix when he reportedly shared that he received an offer to return to the Oscars next year as a host. However, he told the audience that he declined the offer and compared a return to the award show, to someone returning to the scene of a crime.

The local paper continued to share that Chris referenced the O.J. Simpson murder case, and said that returning to the Oscars would be like asking Nicole Brown Simpson “to go back to the restaurant.”

The paper also shared that Chris briefly discussed the incident during his time on stage and shared how much it hurt, saying,

“He’s bigger than me. The state of Nevada would not sanction a fight between me and Will Smith.”

Also during his performance in Phoenix, Chris also shared that he received an offer to do a Super Bowl commercial, but he declined that opportunity as well. It was not mentioned which brand reached out to him about the commercial.

As previously reported, last month, Will Smith made his first on-camera appearance since the incident at the Oscars and issued another apology to Chris Rock.

In a video that was shared on his social platforms, Will said, “I was fogged out by that point. It’s all fuzzy. I reached out to Chris and the message that came back is that he’s not ready to talk, and when he is, he will reach out. So I will say to you Chris, I apologize to you, my behavior was unacceptable and I’m here when you’re ready to talk.”

There is still no word on if the two have spoken to each other since Will’s last apology.