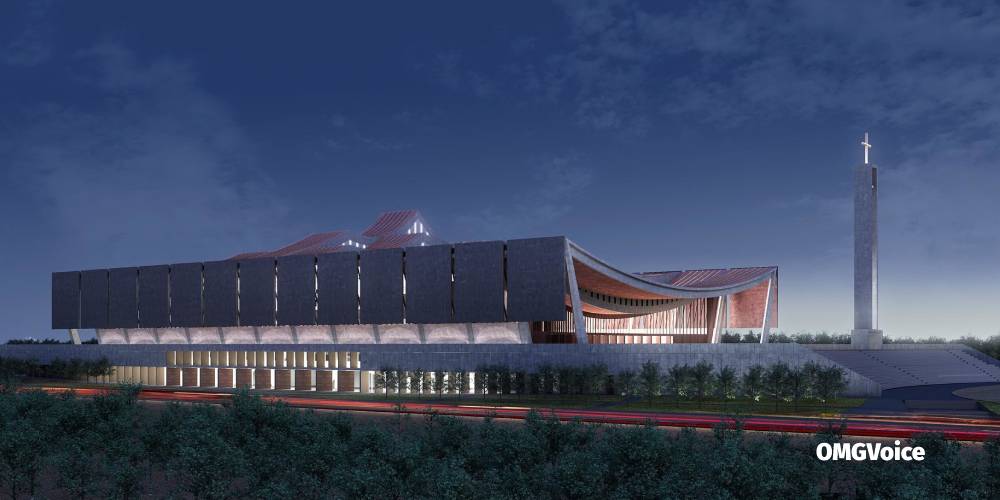 Dr. Cyril Fayose, the General Secretary of the Christian Council has opined that the government of Ghana can use money from the heritage fund to construct the National Cathedral.

He said this should only be done when the current financing challenges of the cathedral continues.

Speaking in an interview on Accra based Joy News, Dr. Fayose said the cathedral is very important for Ghana.

According to him, at the time when the idea of the national cathedral was being sold to the Christian Council and the Christian community, he was convinced the project was of national importance and could prove profitable for the country.

“In fact I had attended a meeting of the national cathedral where matters were explained to us about the importance of the cathedral for the development of the nation and also for tourism purposes and so on.

“Thus I was convinced that if we cannot raise the money as member churches or churches to build the cathedral why not take some monies from like petroleum funds for instance, the heritage funds as we did with some other projects in the country, build it as an investment and recoup the interest back into the fund.

“I thought something like that was possible until I heard that actually the government was putting some funding into it,” he said

He noted that even though building a national cathedral was not a bad gesture, it would be beneficial to all involved that government becomes more transparent concerning how its funding the project in order to avoid any falling out.

In a recent expose on the controversial cathedral, the NDC MP for North Tongu, Samuel Okudzeto Ablakwa said the government is still owing some of the people they relocated from the land housing the cathedral.

Ablakwa in his quest to expose President Nana Addo Dankwa Akufo-Addo-led government over unconstitutional breaches regarding the building of the National Cathedral the government of Ghana owes Waterstone Realty Ltd $6.5million…