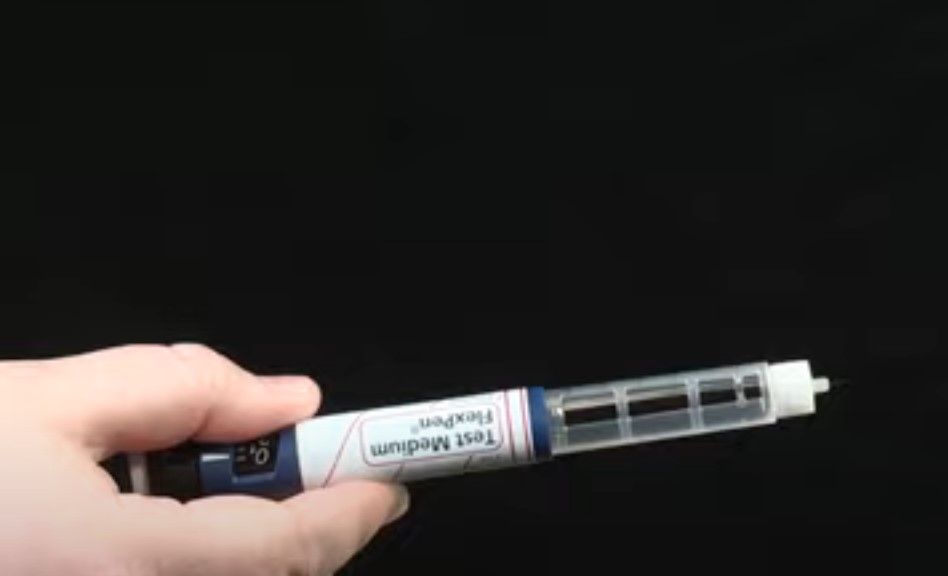 Senate Majority Leader Sen. Chuck Schumer (D-NY) said that the Senate would vote very soon on a bipartisan bill to lower the cost of insulin.

Majority Leader Schumer said in a statement provided to PoliticusUSA:

The cost of insulin has skyrocketed in recent years, and the INSULIN Act will make this life-saving medication more affordable by capping the cost of insulin at $35 a month, change the system of high prices that puts profits ahead of patients, and help lower costs for millions of Americans with diabetes. I will put this bipartisan legislation on the Senate floor very soon – it ought to be passed expeditiously. I commend Sens. Shaheen and Collins for their collaboration. This bill represents months of thoughtful input from both parties.

There should be nothing remotely partisan about making sure Americans don’t go broke trying to manage their diabetes. At least one in four insulin users report rationing their use because they can’t afford it, putting their health and lives at risk in the process. Senators Shaheen and Collins’ bipartisan legislation deserves the support of anyone who claims they want to lower costs for the American people.

The bipartisan INSULIN Act links the maximum price that can be charged insulin to the price negotiated by Medicare Part D. Currently, the maximum price is $35/per month. The bill from Sens. Shaheen (D) and Collins (R) and is expected to pass the Senate and House.

Earlier 193 Republicans voted against the House bill to lower insulin prices to $35.

Along with the recently announced gun control bill, the INSULIN Act will be another bipartisan accomplishment for President Biden.

The lowered maximum cost of insulin will also hopefully lower insurance co-pays for insulin to zero.

Tens of millions of Americans depend on insulin for their survival, and they should not be price gouged for a medical condition.