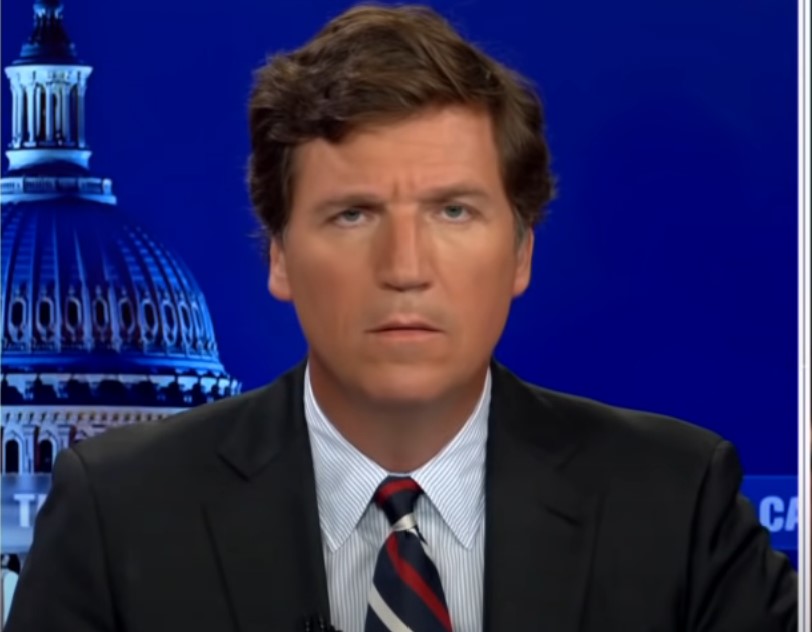 .@TuckerCarlson invited me on his show tonight to debate the letter I sent to @FoxNews.

The Senate Majority Leader would not lower himself to taking part in a debate with a right-wing huckster who analyzes the ratings to find the moments that emotionally move his audience, and those moments involve conspiracy theories and racism.

Chuck Schumer has nothing to defend and as one of the top elected officials in the entire country.

The idea that he would debate a cable news host is both absurd and so full of ego that Tucker Carlson appears to be bordering on delusion.

It would also have been hypocritical of Schumer to criticize Fox News and Carlson in a letter and then go on Carlson’s show and boost his ratings even more.

As good as Carlson is at radicalizing mass shooters, and training domestic terrorists, he has been ineffective at swaying senators.