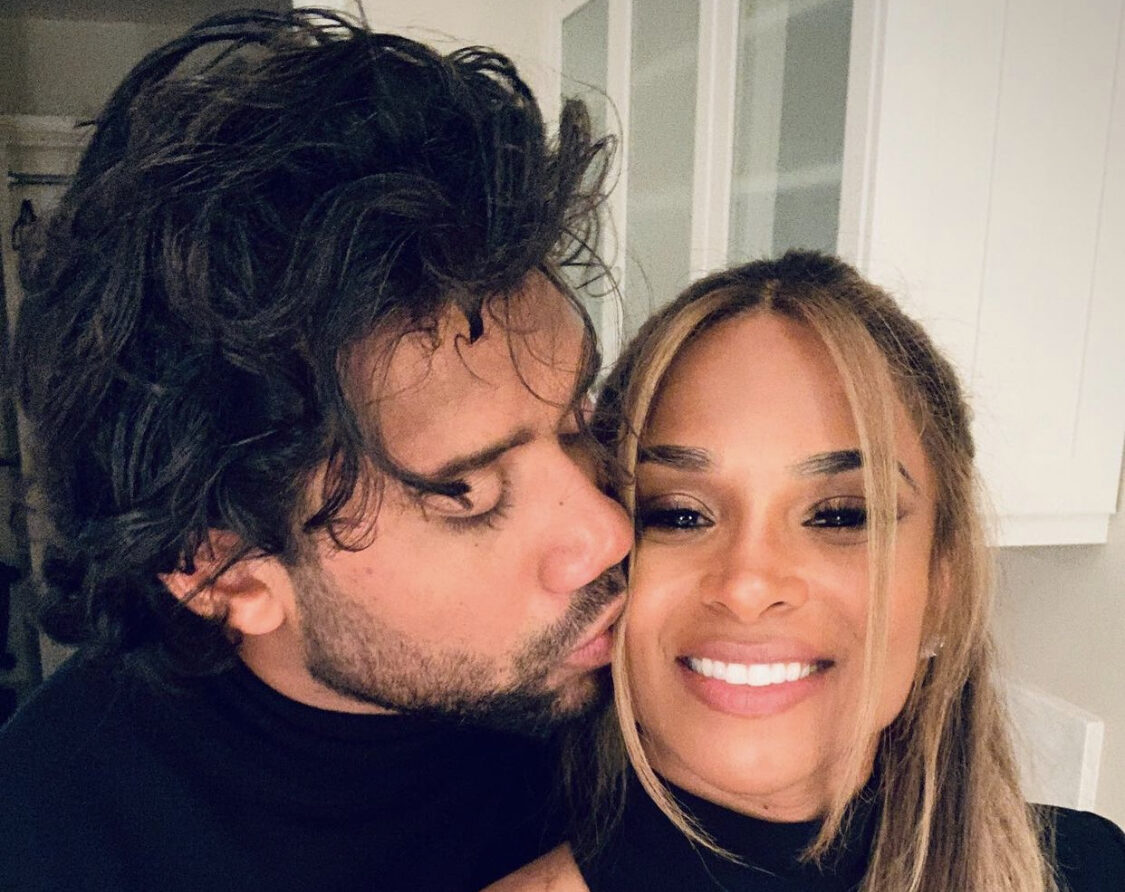 Earlier this year, Russell Wilson shocked fans everywhere after he and his wife Ciara announced that the quarterback was traded to the Denver Broncos with a family photo.

Russell, a former Wisconsin Badgers standout, was selected in the third round of the 2012 NFL draft by the Seattle Seahawks and over the next 10 seasons led the team to two Super Bowls, winning one, and eight playoff appearances.

On July 28, in honor of Russell’s first day in training camp with the Broncos team, Ciara dedicated a post to her husband alongside a quick clip of her and their family commemorating the special moment.

The video starts with Ciara and Russell posing and smiling for the camera as the “Jump” vocalist lifts her knee to his groin area. As the recording continues, Russell is seen adjusting his private parts and slightly moving Ciara’s knee.

The clip ends with the couple, and their children, including Sienna Princess Wilson, Win Harrison Wilson, and Russell’s stepson Future Zahir Wilburn jumping on the football field as the track “Jump Around” by House of Pain blared in the background.

In addition to the upload, Ciara wrote the caption, “Training Camp Day 1. Year 11. We love you @DangeRussWilson @Broncos Country. Let’s Ride #Family.” As fans viewed the video, many mentioned Russell’s adjustment after Ciara placed her knee near his groin.

Among the previous responses, others pointed out how much they loved the never-ending support Ciara, Russell, and their family has for each other. One wrote, “Loveeee this!!! The support you have for each other is (fire emoji).”

Another said, “I love this family. I just love to see how they celebrate each…