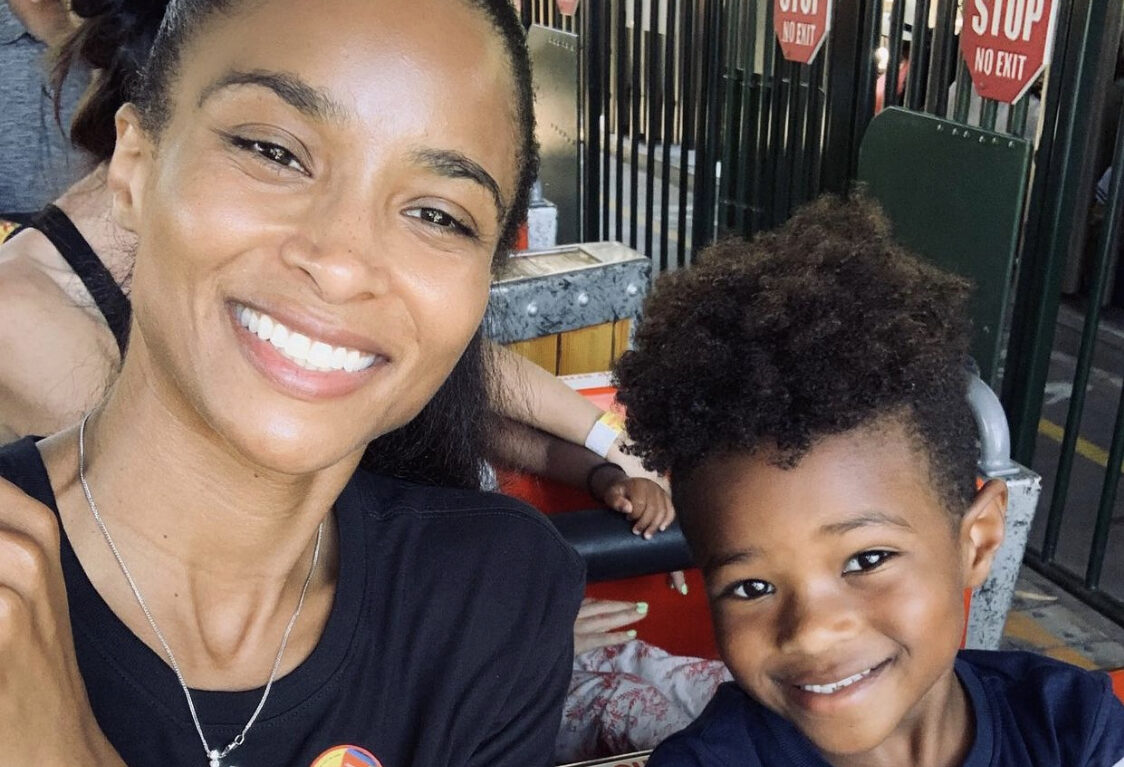 Future Zahir Wilburn, the son of rapper Future and multitalented entertainer Ciara, had social media followers cracking up after he questioned his musical mommy about the term “Thang” sprinkled throughout the mommy of three’s latest single “Jump.”

Over the last week, the 36-year-old has been promoting the release of the new song, which features L.A. hip-hop newcomers Coast Contra, with the help of some of her famous friends, including the likes of Vanessa Bryant, LaLa Anthony, and Dwayne “The Rock” Johnson.

Ciara and her son Future Wilburn.Photo:@ciara/Instagram

Baby Future was among those who brought attention to the mid-tempo dance song when he preciously asked the songwriter in a new Instagram post, “What does the ‘thang’ mean in ‘Jump’?” specifically pointing out the lyrics, “You go wow when I make that thang, thangs, thang.” The “Goodies” singer burst into laughter as she scrambled to explain, telling the 8-year-old, “So, the ‘thang’ can be like, cars jumping, people jumping …”

Unfortunately, Ciara’s firstborn was not buying what the singer was dishing. Sienna and Win’s older brother replied, “Really, mom. Really.” The “Body Party” singer ultimately gave up and ended the video by telling her adorable son, “I love you.”

Fans in the comment section were in stitches over the adorable moment, including one Instagram user who wrote, “Even baby future knows his mama be not telling the truth. We know your pain baby future.”

“He know what it mean!” declared another person before they added, “He just wanted you to confirm it.”

“Now Ci you coulda came up with a better lie!! A CAR JUMPING?!” wrote a third person. “His face when he said ‘really mum?’ Quit playing with me mum. I’m grown and smart,” commented a fourth. He’s so cute.”

Last month, the “Like a Boy” singer opened up about her kid’s varying reactions to her more risqué photos during an interview for the 2022 Sports Illustrated Swimsuit issue. “When I do the…