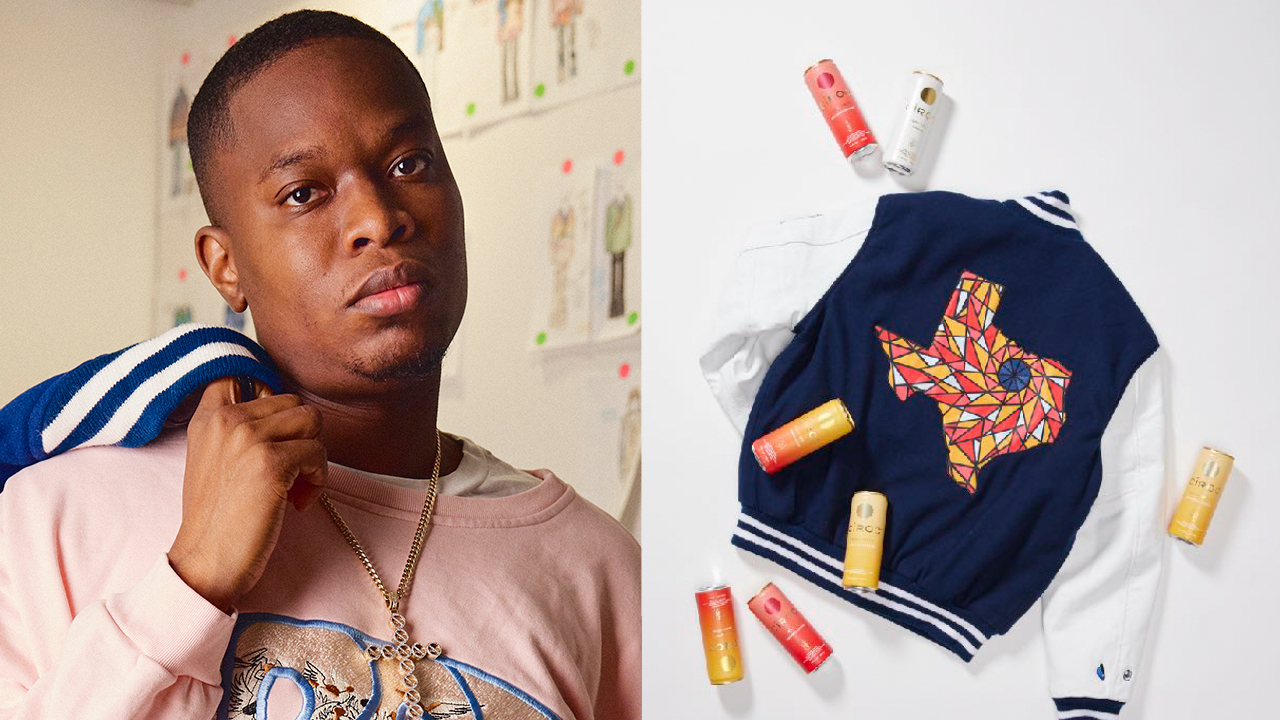 CÎROC teams up with shopping platform NTWRK and Ev Bravado for a limited release of two custom-made jackets, combining streetwear fashion, sports and spirits. While winning culture is prevalent in all three industries, the parties involve understand that wins taste better with a can of CÎROC Vodka Spirits, which is an official Vodka sponsor of the NFL, CÎROC. Tailgaters will agree with that as well.

The two custom-made jackets are inspired by Dallas and New York City, paralleled with the Giants and Cowboys Monday Night Football game. On Monday, tailgaters had a chance to previous to custom-made creation of Ev Bravado. The design derives from the iconography of both New York and Texas, where sports fans pay tribute to their respective teams.

The Cowboys proved to be superior in the first of two meetings this season, winning 23-16. Nevertheless, CÎROC and NTWRK has called on Ev Bravado and model/influencer J Mulan to enhance the Dallas and NYC connection.

Enter for a chance to win one of the two jackets via NTWRK. The drawing is currently live. Winners will be announced on Thursday, September 29 at 2pm PST / 5pm EST.