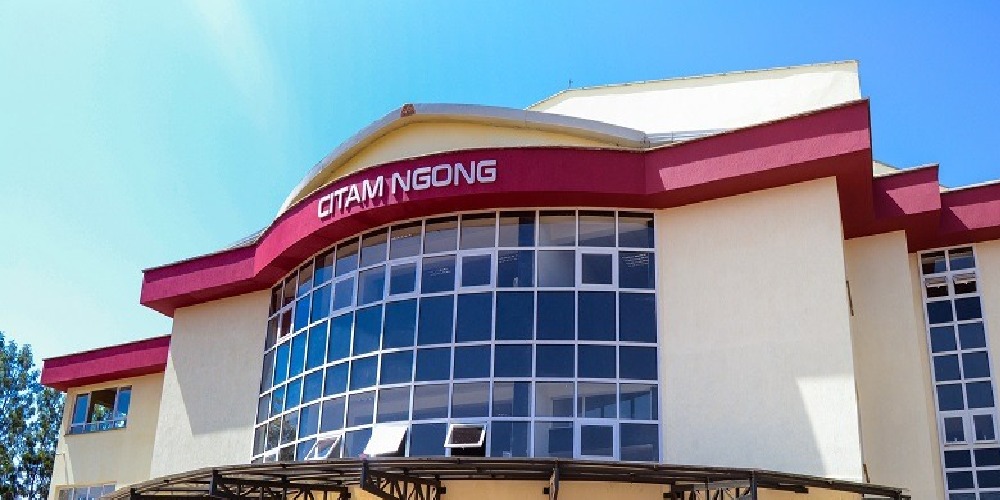 Christ is the Answer Ministries (CITAM) raised Sh2.53 billion in income for the Financial Year ended December 31, 2021, an increase from Sh1.96 billion the previous year.

The church attributes its improvement to the lifting of COVID-19 restrictions that led to the re-opening of schools, businesses and the relaxation of the ban on social gatherings.

Tithes contributed the largest share of the income at Sh1.57 billion, which accounts for 62.1 per cent of the total income.

Its “Together We Can Do More” initiative raised Sh70,000.

The Northern Region assemblies brought in the highest tithe income at Sh915 million.