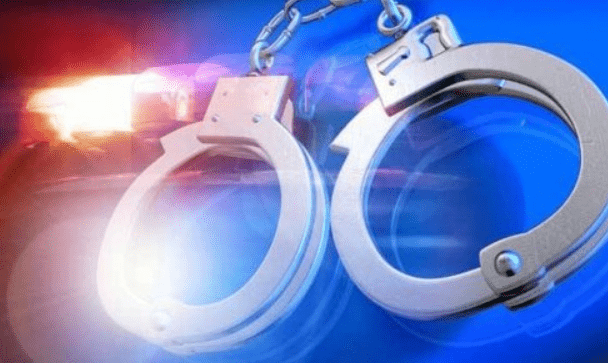 Following an intelligence-based investigation on Saturday, May 21, police officers in the parish of Clarendon, Jamaica found a 14-year-girl who was reported missing, hiding in the home of a high school teacher from the parish.

Reports are that the unnamed teacher’s home was visited by the police officers who tried to get the teacher’s attention by knocking several times on his house door, to which no one responded. However, a vehicle that was driven by the accused subsequently appeared. He then told the officers that he does not live on the premises.

Further to that, the accused house keys were confiscated by the lawmen who proceeded to gain entry to his home, where they found the minor hiding inside.

The teacher was arrested and the matter is being investigated by the Centre for Investigation of Sexual Offences and Child Abuse (CISOCA).