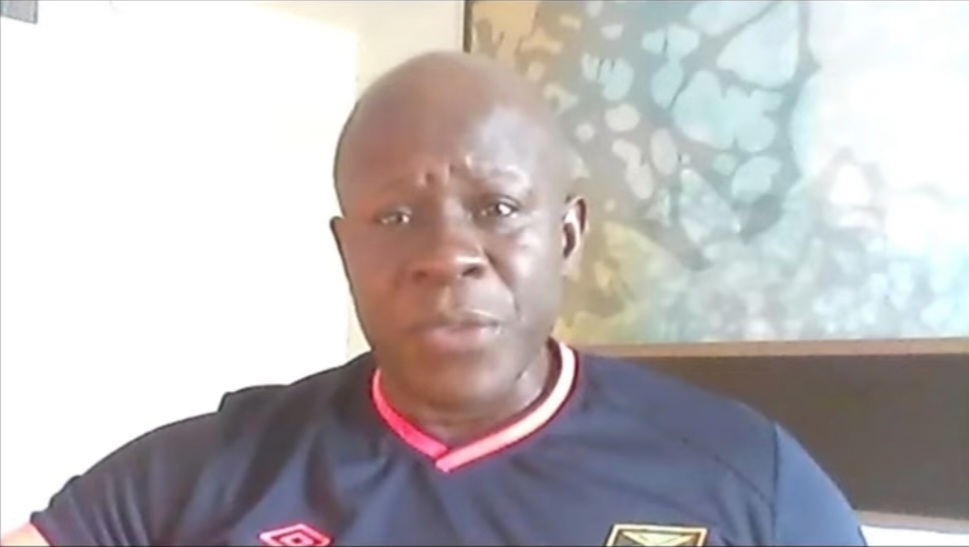 Paul Hall, the head coach of Jamaica’s Reggae Boyz recently sat down for an interview ‘ahead of the match against Mexico scheduled for today at 7 p.m. for League A of the 2022-2023 Concacaf Nations League.

This match will see the Reggae Boyz on a quest for redemption after they were defeated by Mexico in the World Cup Qualifying (WCQ) games, ending their hopes of qualifying for the FIFA World Cup in Qatar.

According to coach Hall, the Reggae Boyz have learned from the last match against their competitor and the necessary adjustments have been made to ensure that there will not be a repeat of the unfavourable outcome.

“We need to keep 11 players on the pitch, which is that one thing that we learned,” he said in response to what they learned from the last two defeats by Mexico.

He shared that an in-depth study was done on the strategy used by Mexico and if the Reggae Boyz approaches the game with discipline, then it will result in them making a statement and setting precedence at the match later today.

“We know that Mexico like to attack in wide areas, we know that they’re quick in possession. We know that we’re gonna have to be disciplined in the way how we play. We know they like to overlap with their fallbacks, so it’s nothing new that Mexico would bring,” stated Hall.

Nonetheless, coach Hall declared that “nobody plays a perfect game”, however, went on to say that the Reggae Boyz will need to strengthen in most areas to be successful, more specifically, he said that they would need to improve on their wide areas and ruthlessness in front of the goal.

RELATED: Mexico Gets 2 Late Goals To Disappoint Jamaica Boyz At The Office