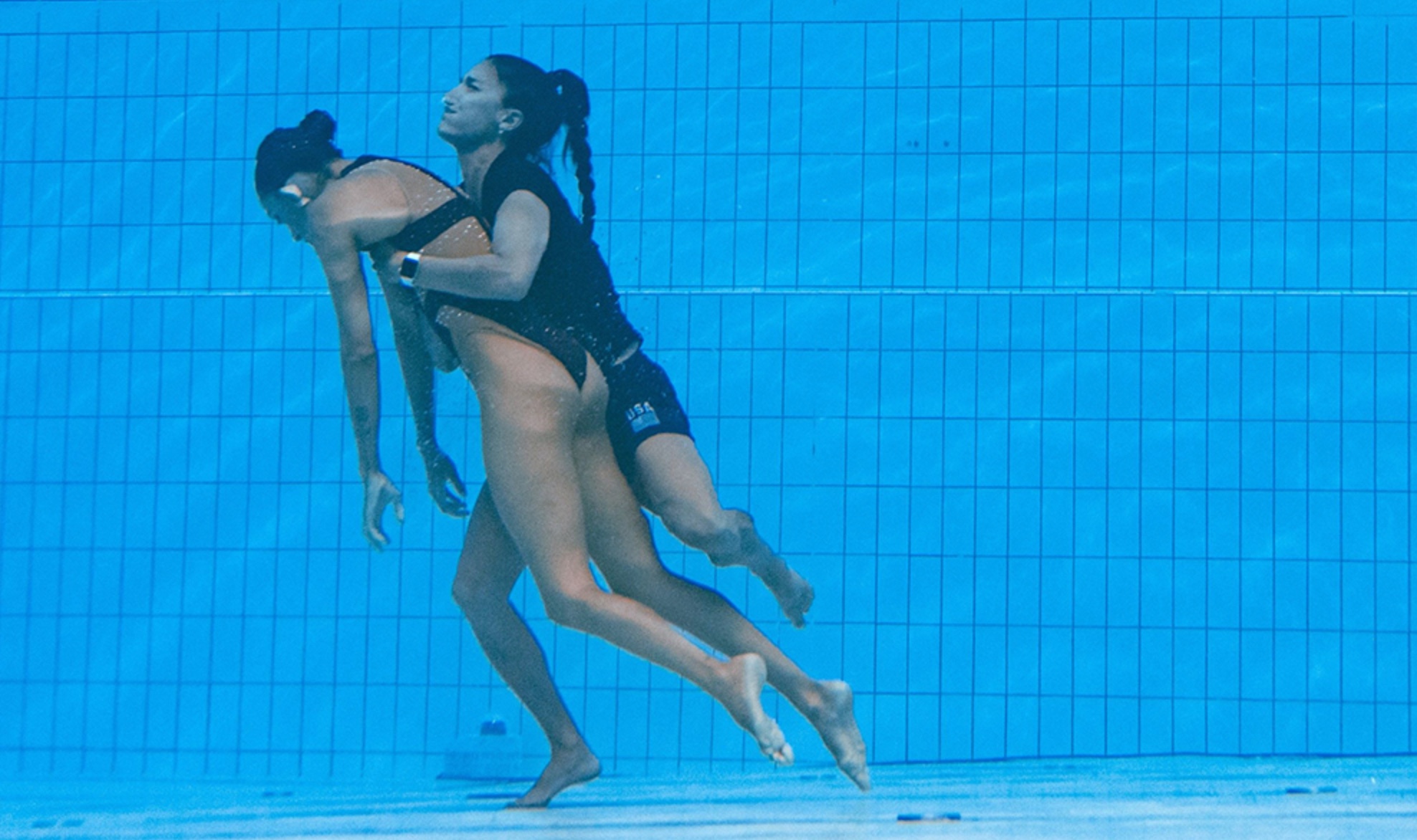 25-year-old synchronized swimmer Anita Alvarez lost consciousness while competing in the world championship for synchronized swimming that is currently being held in Budapest but was swiftly rescued by her coach Andrea Fuentes.

In an interview with Good Morning America, Fuentes said that she knew right away that something was wrong after Alvarez did not come up for air after finishing her solo routine for the women’s final.

After Fuentes saw Alvarez sinking to the bottom of the pool, she dived in to save her and was assisted by a male swimmer who was also competing. Alvarez, who was not breathing after being pulled to the surface, was given CPR by coach Fuentes until medics arrived and took over.

The sport requires the Swimmers to hold their breath for varying lengths of time while performing their choreography, and it is not uncommon for the athletes to experience a loss of consciousness. Fuentes has also said the job can be extremely difficult and pushes each of them to their limits.

Alverez, who also passed out during a competition last year, was treated after the incident and has expressed her hopes of competing in the team event that will be held a few days from now.

Learn more from the report below.