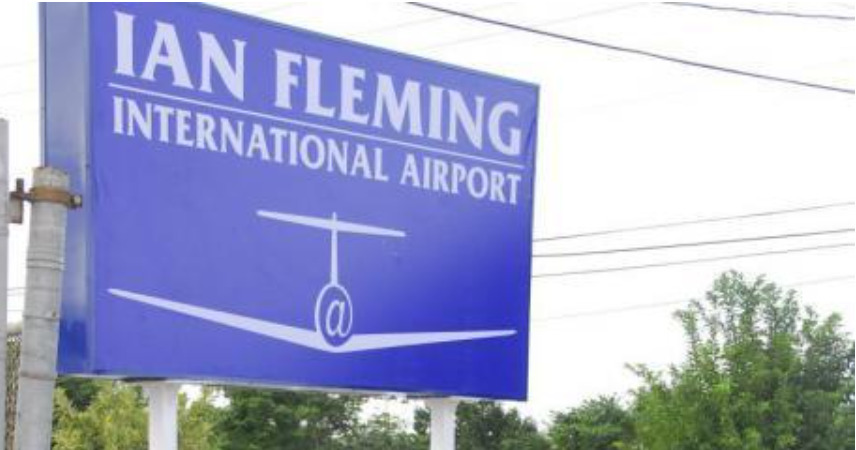 The Jamaica Constabulary Force (JCF) revealed that over 1100-pounds of cocaine was seized on Friday at the Ian Fleming International airport in St. Mary. The drug is estimated to be valued at approximately JMD$3.7 billion or US$25 million.

This major drug find was a part of Operation Relentless II, a joint operation between officers from the Counter Terrorism and Organized Crime Division (C-TOC), Narcotics Division, as well as law enforcement agents from the United States (US).

It is believed to be one of the largest drug bust in the history of the island.

Deputy Commissioner of Police (DCP) Fitz Bailey disclosed that around 2 pm and 8 pm, the operation went underway to intercept cocaine that was headed for Canada. A total of 500.2 kilos or 1100.5 pounds was discovered in ten duffle bags.

Detectives in charge of the investigation believe that a major transnational syndicate is responsible for the presence of the contraband at the airport.

There have been no arrests made in relation to the operation.

An extensive investigation is now being carried out to apprehend the person (s) accountable.

Take a look at the video posted by the JCF below:

Hours into the launch of Operation Relentless II, a joint operation between CTOC, Narcotics Division and US Law Enforcement partners has resulted in the seizure of at the Ian Flemming Airport.

Over 1100lbs of Cocaine valued at over USD$25million was seized. pic.twitter.com/iHOKGjC6lB

RELATED: 30-Y-O Businesswoman Caught Smuggling Over $4-Million Worth Of Cocaine At Kingston Airport