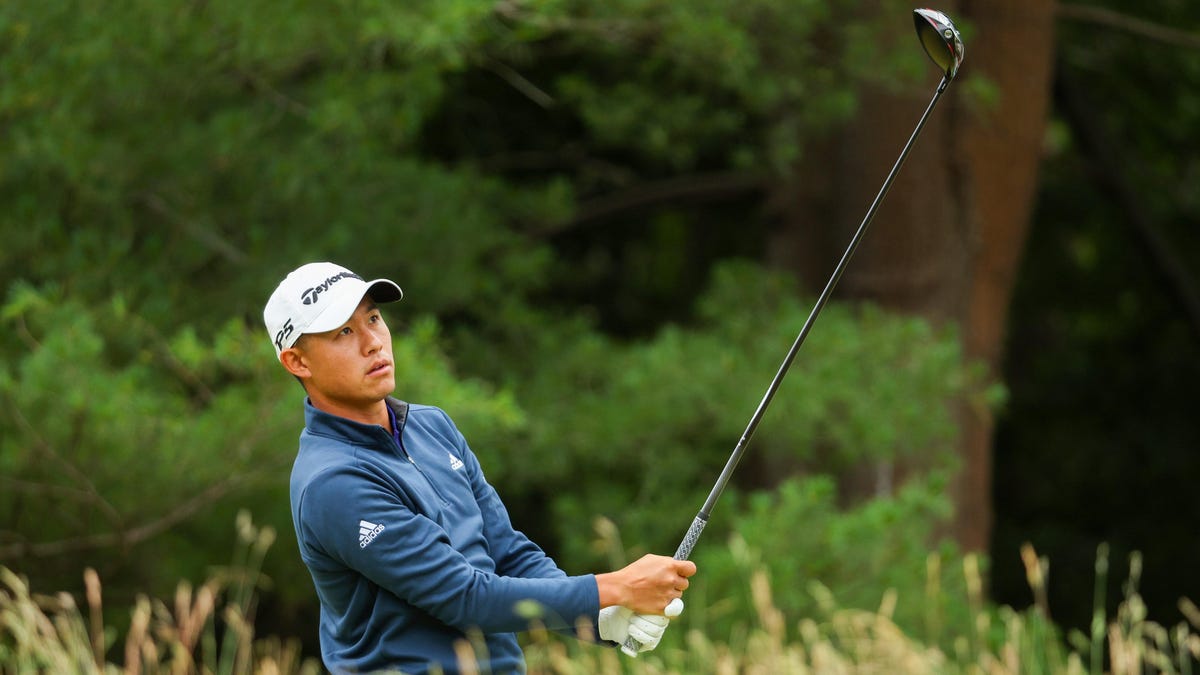 This morning’s rumor mill may have proven that the PGA Tour is resting on a more delicate balance than we’d all like to pretend. Brooks Koepka’s departure surprised absolutely nobody — he can’t stay away from beating Bryson for that long, and he also gave the shadiest and vaguest possible responses to questions about LIV in the U.S. Open pressers — but the rumors of Collin Morikawa defecting, which he has since vehemently denied, caused a bit of a panic in the golf world.

Morikawa is not going anywhere, as he said in a tweet this morning, reiterating that he is “here to stay” with the PGA Tour and that “nothing has changed,” and everyone in the PGA breathed a sigh of relief.

To have the quote-unquote “villains” of the PGA defect is nothing if not expected. We hear Phil Mickelson is going, or Brooks and Bryson, Patrick Reed, even Ian Poulter, and we shrug our shoulders, nod our heads, say it makes sense. But to have a 25-year-old up-and-coming star who is just beginning to make his mark on the majors defect, to have the fourth-ranked golfer in the world and the supposed new face of the sport leave? That would represent an enormous jump on a teetering see-saw, a paper cut torn open to reveal a massive bleed — a turning point in the sport.

And it didn’t happen. But the freak-out this morning showed everyone just how precarious and fragile this self-christened PGA elitism and good-guy status really is.

The LIV golfers had an unimpressive showing at the U.S. Open this weekend. Only four of 15 made the cut, and the group failed to make much of a statement. But the Morikawa rumor being true would have changed things. Whether LIV executives leaked it, or someone misheard a rumor, or it was completely made up, the panic was very real. Morikawa is a young Rory, a younger Tiger, a household name with a very bright future ahead of him after two major championships under his belt in the past two years. A name like that can’t be brushed off as preparing for retirement like Lefty and Dustin Johnson, can’t be excused by the “of…