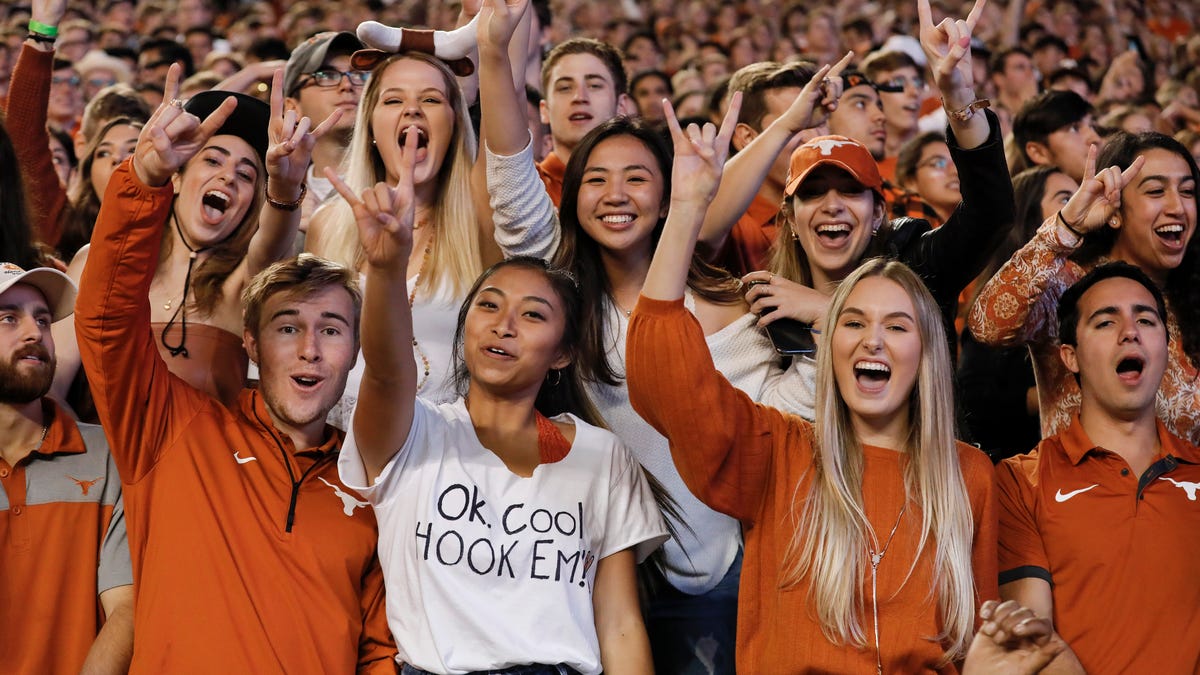 College football anarchy is creating more have nots than haves

The road to the College Football Playoff got more direct Wednesday with an announcement from the NCAA that conferences with at least 12 members were no longer required to decide their football champions by splitting its league into two divisions and the winners compete in a conference championship game.

Removing those restrictions isn’t a controversial move and after the latest round of conference realignment, a needed move for college football. It opened the possibility of fluid conference scheduling, with the Pac-12 wasting no time, announcing it would ditch its two divisions immediately. Southeastern Conference commissioner Greg Sankey said eliminating divisions would be a priority when the league expands to 16 teams in the next few years.

The 10-team Big 12 was the only Power Five Conference without divisions, with its top-two overall finishers playing in the conference’s championship game in a guaranteed regular-season rematch. The disappearance of divisions is the endgame for every other Power Five league. There are plenty of teams around the country launching plans to join college football’s elite whose road to a CFP appearance just got so much harder. Which teams have appeared in a conference championship game before and won’t again with divisions getting eliminated? Here’s our list.