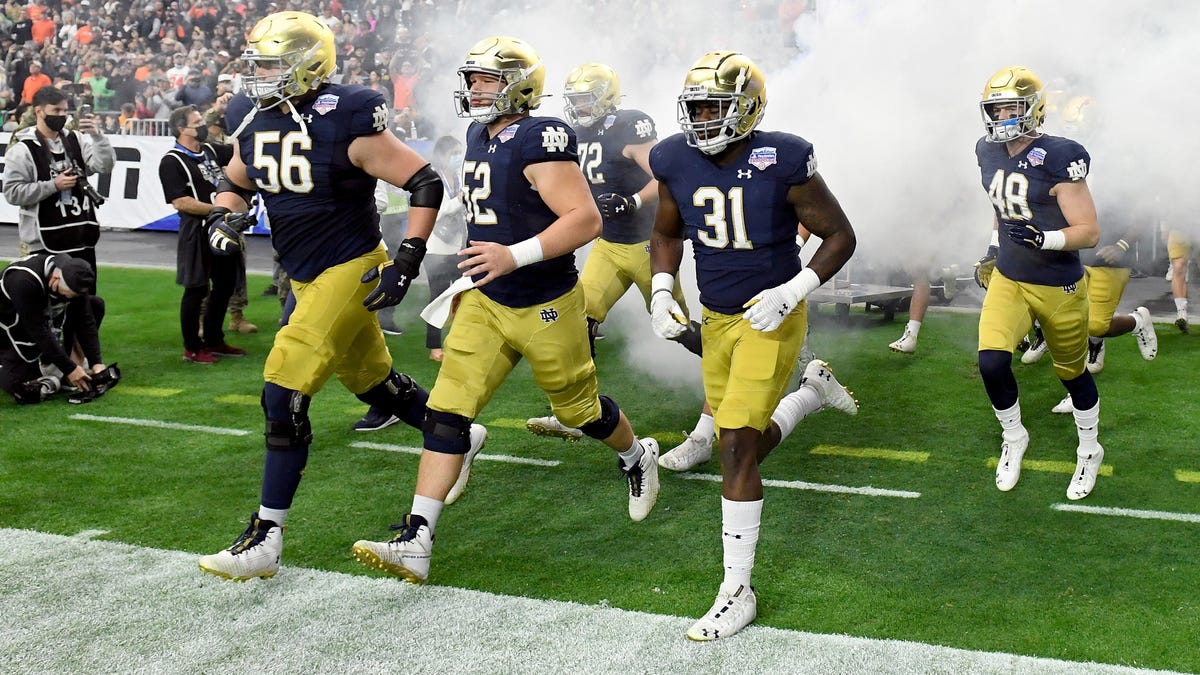 Whether you’re in school or graduated, we’re conditioned from a young age to circle June through August with a big red sharpie and write “HAVE FUN” in big, bold letters, so when September hits, the dopamine from just seeing July before a date subsides. There is a consolation prize for summer ending though, and that is college football’s non-conference slate.

While we have to enjoy the matchups before all the conferences mutate into one or two jumbled masses, with limbs and orifices randomly placed on like a 3-year-old’s Mr. Potato Head, the nuance of an Alabama-Texas game hasn’t worn off yet. (But it surely will for Longhorns’ fans once they’ve had their faces ground into the field at Bryant-Denny Stadium for half a decade.)

Whoever the genius was who scheduled the Crimson Tide as an SEC amuse-bouche for Texas is about to get all the flavor they can handle for that bite. But UT isn’t the only school who bit off considerably more than they can chew — they’re just an obvious choice for “program most likely to be demoralized before Week 4.” Predicting that they’re going to get exposed is like guessing the color of my blood if I were to lop off a toe, and you’re not reading for takes as lukewarm as left out pizza.

So, of the teams in the AP Poll, who is at risk of being manhandled like an overzealous eighth grader unknowingly picking a fight with a high school wrestler? Let’s take a look at the first three weeks of the schedule and find out…