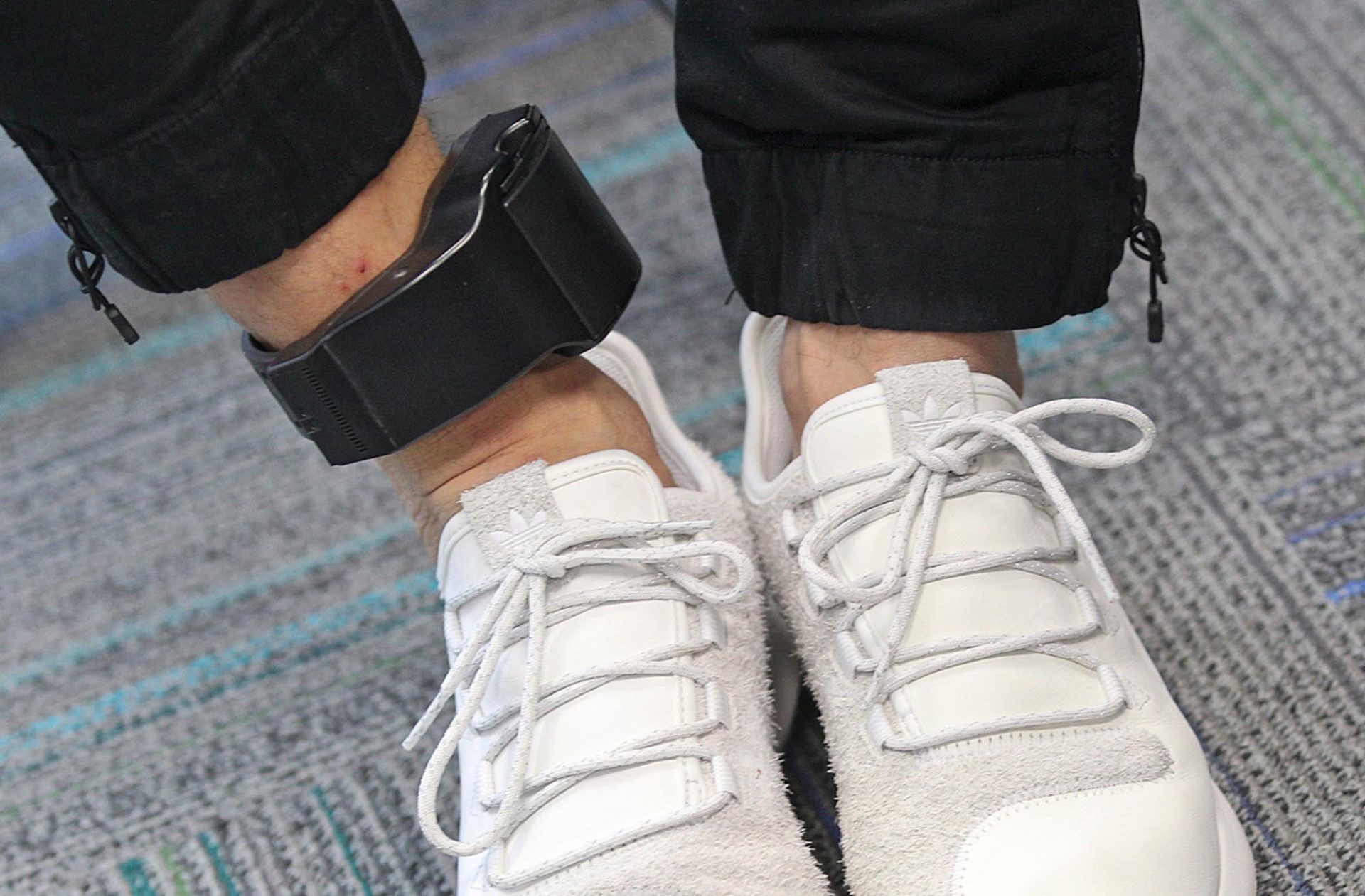 Some people are just bold, bold! And 26-year-old Darren Connolly fits right into that category, per court records documenting his alleged recent crime. Darren allegedly spent his time on June 15 robbing a bank with a lil’ tag-along issued by the state: an ankle monitor. Court records reportedly say police arrested Darren on June 16, per 9News Denver.

Darren was given some leeway with parole in April of this year, per the Colorado Department of Corrections. His former criminal record includes two convictions in Colorado.

The state charged him with attempted first-degree murder for shooting at a “good Samaritan” during a liquor store robbery in 2016. Although the person wasn’t hurt, Darren’s charges initially totaled 10. He pled guilty in that case and was sentenced in January 2018.

Then in December 2017, he pled guilty again. This time the plea was for felony menacing.

How Investigators Connected Darren To The Bank Robbery
Colorado police arrested Darren Connelly on June 16 after he was accused of robbing a credit union given the movements tracked on his ankle monitor. Source: Colorado Department of Corrections

It looks like these experiences did little to curb Darren’s criminal appetite. About six years later, investigators have named Darren as a suspect in the robbery of Canvas Credit Union. While Darren suggestively hoped to cash in, his ankle monitor was selling him out. The tracker feature in the ankle monitor allowed investigators to begin building a case.