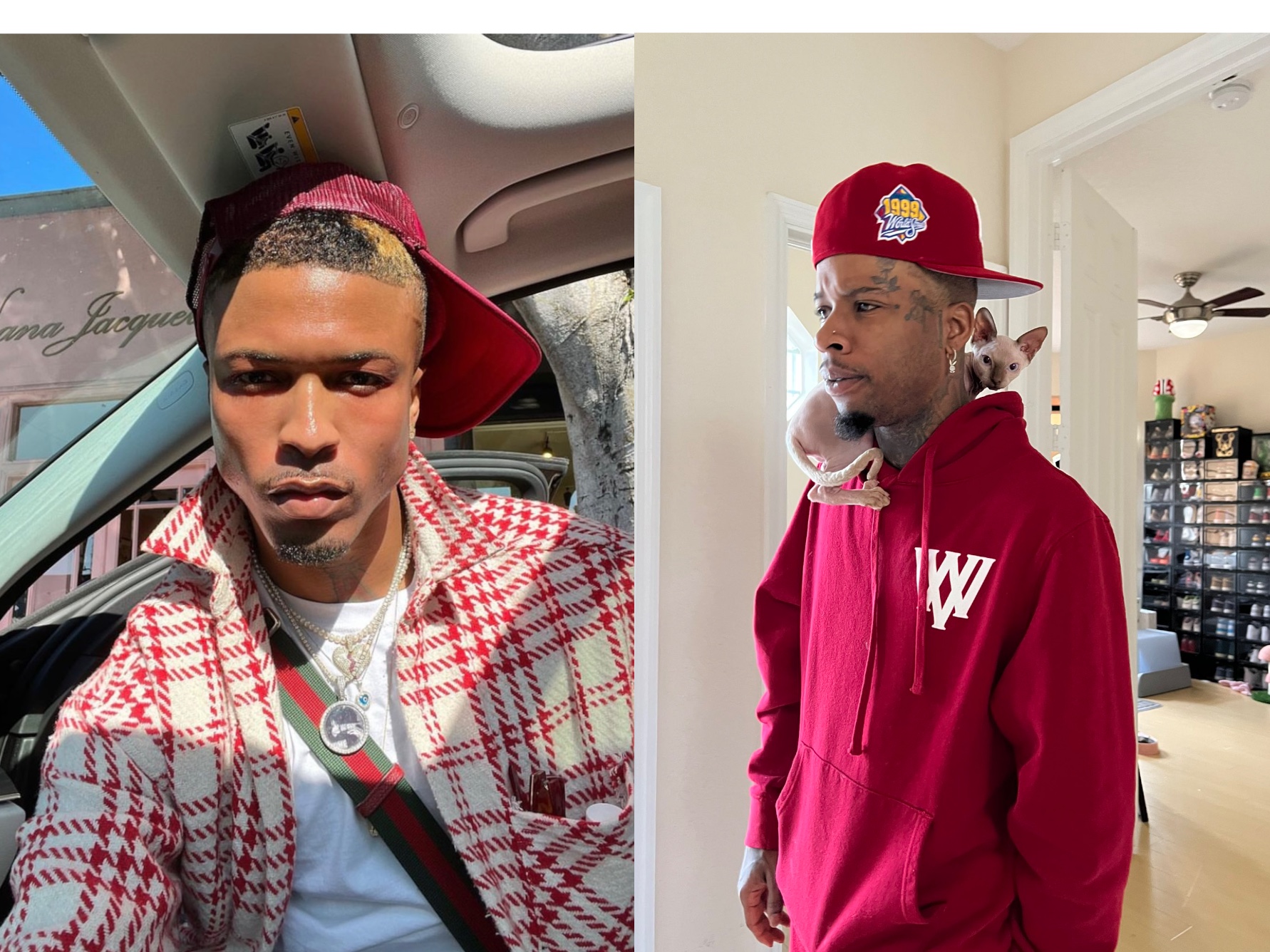 In an interview with TMZ, Wild ’N Out comedian Rip Michaels shared his own viewpoint of the events that took place behind the scenes which led to the alleged altercation between August Alsina and Tory Lanez.

“There was no fight, let’s just be super clear there was no fight. I don’t know why people say it’s a fight, that was not a fight. He [Alsina] was sucker punched by Tory Lanez, so that’s pretty much — yeah I was there.”

Michaels continued, “It was straight like more of an assault type thing anyway.”

Due to Lanez’s alleged violent behavior, Michaels made an executive decision to cut the “Say It” singer from his “Fall Back In Love Comedy and Music Jam” tour, stating the vibe behind the tour surrounds unity and fellowship, two emotions Lanez has noticeably lacked after video footage showed Lanez with a few bodyguards follow Alsina after the “Entanglement” singer ignored his handshake.

“At this moment, we have to proceed without him [Lanez] because we want to make sure that every person in that audience has a great time and great feeling and that same energy of each artist enjoying themselves and having a great time.” Michaels said.

@Gossipofthecitytea uploaded a recording of Lanez and Alsina before and after their interaction. In the video, Lanez can be seen holding his hand out for Alsina to shake, to Lanez’s apparent surprise, Alsina kept walking without acknowledging Lanez. This act prompted the “LUV” R&B singer to begin to walk in the opposite direction of Alsina before turning around with a group of men as they walked toward Alsina’s direction.

Told y’all August had negative energy first. Tory was showing love. I wasn’t being bias I was only giving y’all facts and the tea first. Via @youcan_this on instagram pic.twitter.com/UVbRRXOAzG