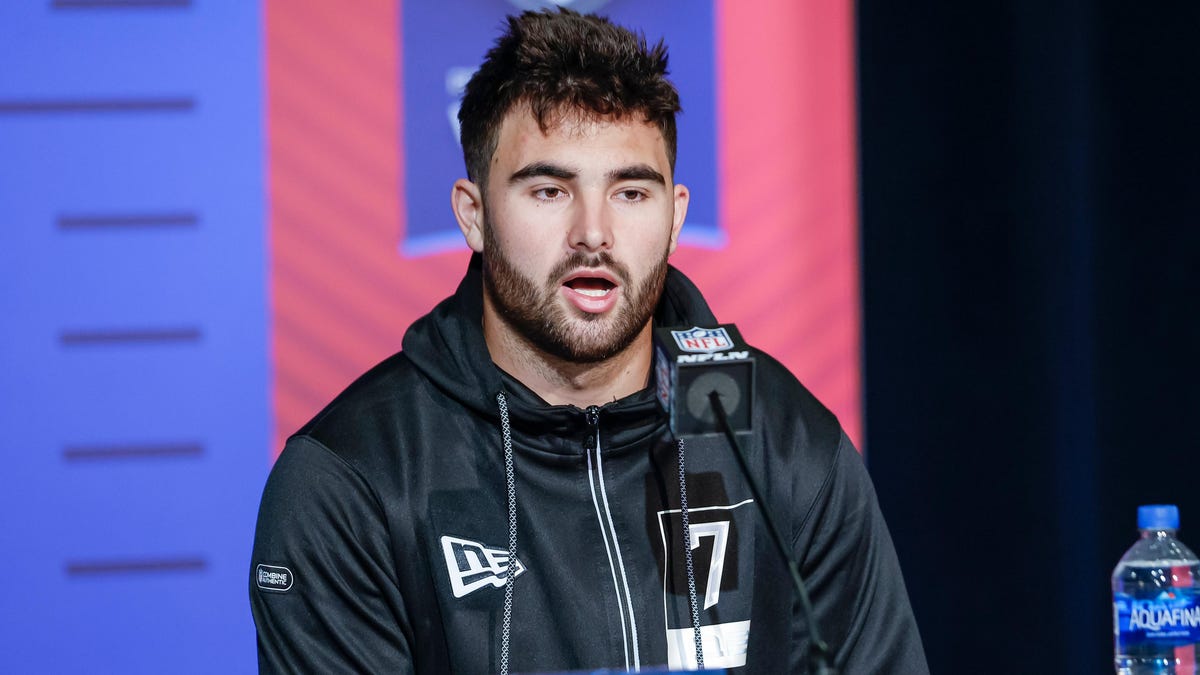 Posted By: adminon: May 12, 2022In: SportsNo Comments
Print Email

When you have the palate of a four-year old.Image: Getty Images

A year and a half ago, Sam Howell told the world that he had never, to his knowledge, eaten a hamburger or taken a bite of steak or come near seafood, instead opting to eat no meat but chicken everywhere he went. And we’re not even talking grilled or roasted or fried chicken — solely chicken in tender and nugget form. He only eats at restaurants that serve chicken. When the rest of the Tar Heels were eating pregame steak or post-win lobster, Howell was there, chicken tenders in hand, every time. You might be asking, I’m thinking of the right Sam Howell, right? This isn’t about some six-year-old who has the same name as the quarterback recently drafted by the Washington Commanders?

You’re thinking of the right guy. It is, in fact, the 21-year-old fifth-round draft pick from the University of North Carolina who we’re talking about here. While he opened up about his chicken habits in December 2020 in an interview with WTVD in Chapel Hill, his new pro status has cracked the story open again for a whole new world of people to discover. In the interview, he named Chick-Fil-A as his favorite spot to go to for his nugget needs.

Honestly, the fact that this wasn’t rediscovered in the countless hours of pre-draft discussions and research is a shock — it’s not as though chicken hasn’t been a topic of football interest before, In 2018, a former Michigan QB told Bleacher Report that Jim Harbaugh warned his team members not to eat chicken “because it’s a nervous bird” and thought that “some type of sickness injected its way into the human population when people began eating white meats instead of beef and pork.” Incredible stuff from Harbaugh there, who probably steered wide and clear of Howell in recruiting. Can’t imagine the kind of tension those extremist chicken views would have caused for the both of them.

It could always be worse — another 2018 revelation was the Patrick Mahomes ketchup obsession, which included putting ketchup on steak, mac and cheese, and even between two slices of white bread for a “ketchup…