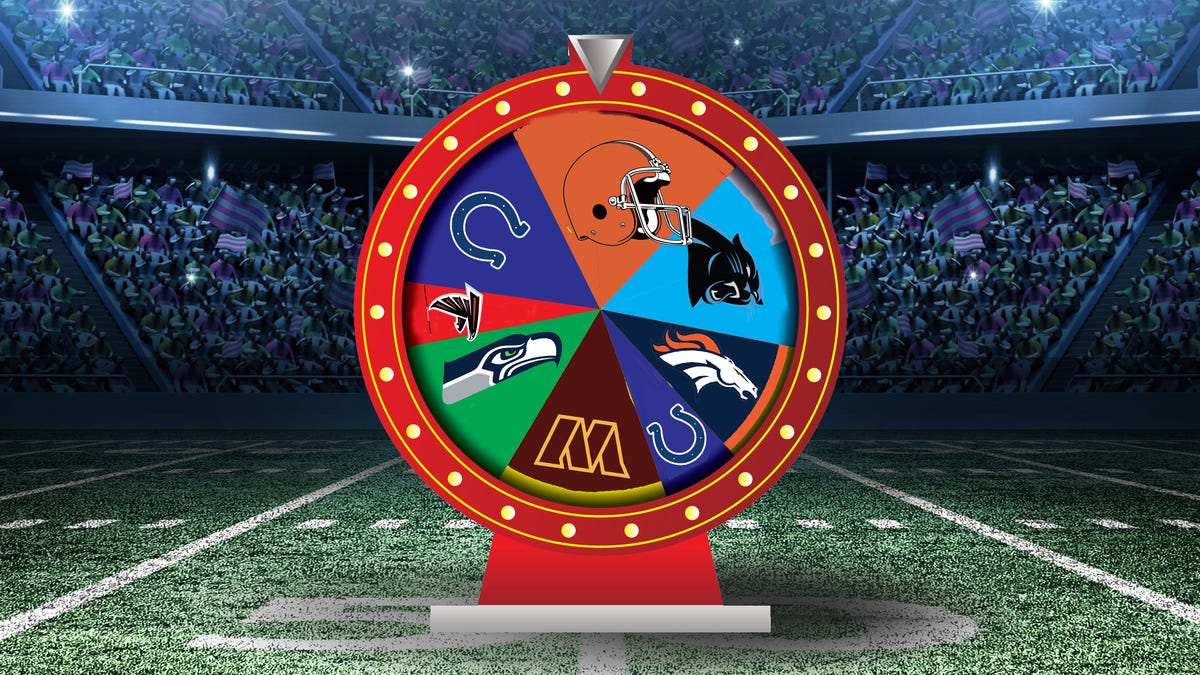 Carson Wentz is back in the NFC EastPhoto: AP

The quarterback troubles from the nation’s capital have been well documented. No starter has manned the team for a majority of its games for more than three seasons in a row since Mark Rypien, who quarterbacked Washington from 1989-93. Since the start of the 2018 season, 10 different quarterbacks have started a game for the now-Commanders, and none had any sort of long-term success.

That led Dan Snyder and friends to bring in Carson Wentz, after swinging for a bigger name on the trading block didn’t pan out (more on where the biggest target landed soon). The former No. 2 overall pick is back in the NFC East after turbulent stays with the Eagles and Colts, who individually preferred to go younger and older with Wentz’s successors. That’s the vote of confidence Washington is looking for.

Some, if not most, believe Wentz is a band-aid until another quarterback can develop to help the team. Wentz is clearly delaying the inevitable if his play from Indianapolis shows up in Landover. Help is around. Wentz hasn’t had a receiver as talented as Terry McLaurin around him ever. And the Commanders’ defense is underrated. They’re a stable secondary away from taking a decent amount of pressure off Wentz, who clearly needs assistance in stabilization.

The biggest thing helping Wentz’s case is the lack of other options for the Commanders. Taylor Heinicke got his shot to be the team’s starter. Ron Rivera and Snyder felt comfortable enough with that prospect to trade for Wentz. The team also drafted former North Carolina QB Sam Howell in this year’s draft but he’s very much a long-term project.