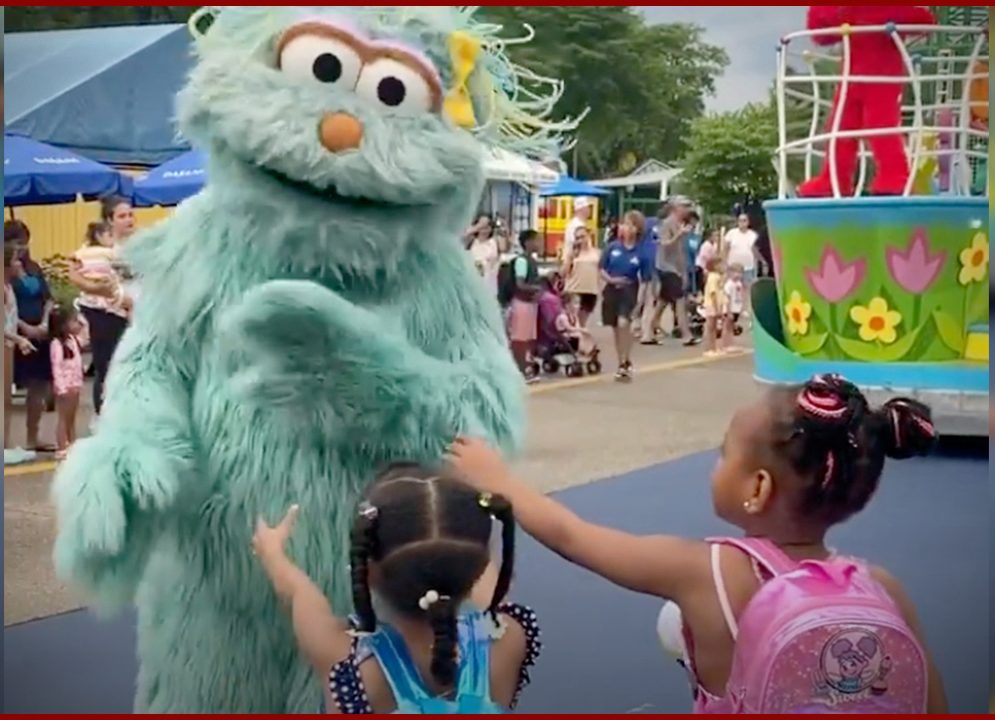 The Congressional Black Caucus is requesting to meet with the president of “Sesame Street”-themed amusement park, Sesame Place. This comes after a viral video showing a costumed character at the park in Langhorne, Pennsylvania ignoring two young Black girls.

Jodi Brown was there with her daughter (Skylar) and niece (Nylah),as they were rudely dismissed by a Sesame Place employee in character during a parade over a week ago.

In an official statement, the caucus recognizes that Sesame Place has issued an apology over the incident, but that it wants to meet with Park President Cathy Valeriano to discuss future plans of actions and training.

The caucus cited the “gravity of the situation” and the “integral” role “Sesame Street” plays in the lives of young children.

Nationally renowned civil rights and personal injury attorneys Ben Crump and B’Ivory LaMarr have joined the legal teams of the Browns who are outraged by the incident.