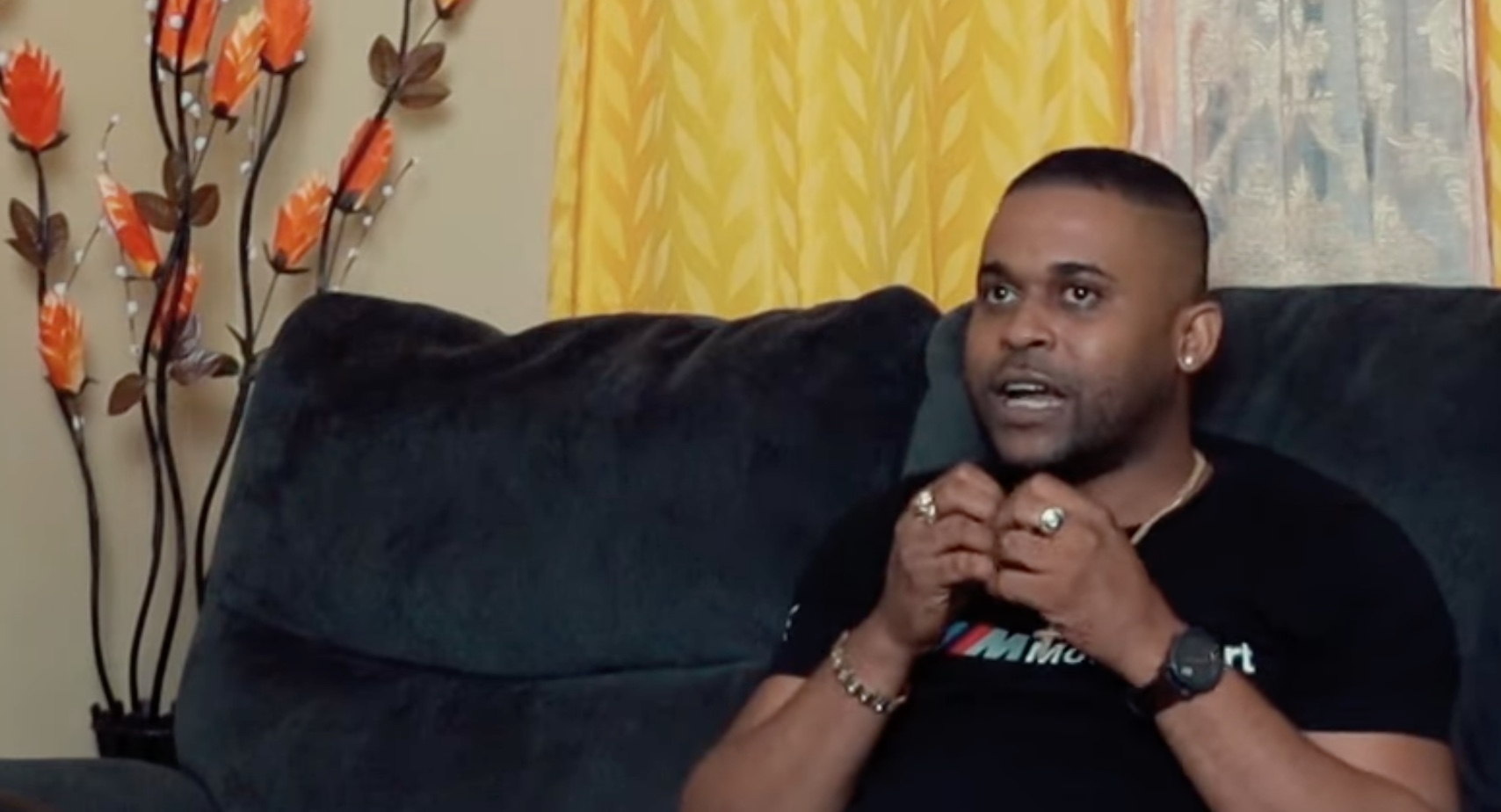 Constable Noel Maitland, who was arrested on Wednesday in connection to Donna-Lee Donaldson’s disappearance, will be interviewed by detectives relating to her disappearance today.

Christopher Townsend, Maitland’s attorney, confirmed that the interview is scheduled for this afternoon at 1:00 p.m.

Townsend is reportedly upset that he was not informed before his client was brought before the Kingston and St Andrew Parish Court on Thursday when he was remanded for 10 days.

Townsend expressed that he was “disappointed” and surprised that the matter was taken to court without his client being heard. He also added that it felt a “little bit unjust” for his client to not have a say in the determination of his liberty.

Given that Maitland was remanded by a parish judge, an application for his release from custody in Friday’s hearing was no longer possible.

Townsend said he found out when he went to the court on Friday to make the application, but he was informed that a judge had remanded Maitland.

The Jamaica Constabulary Force (JCF) made no announcements of the policeman’s court date.

Meanwhile, Deputy Commissioner of Police Fitz Bailey told The Gleaner yesterday that they were still conducting a “missing person investigation” and he does not know where the media got the information of it being upgraded to a murder case.

RELATED: UPDATE: Donna-lee Donaldson’s Disappearance NOT Being Investigated As A Murder