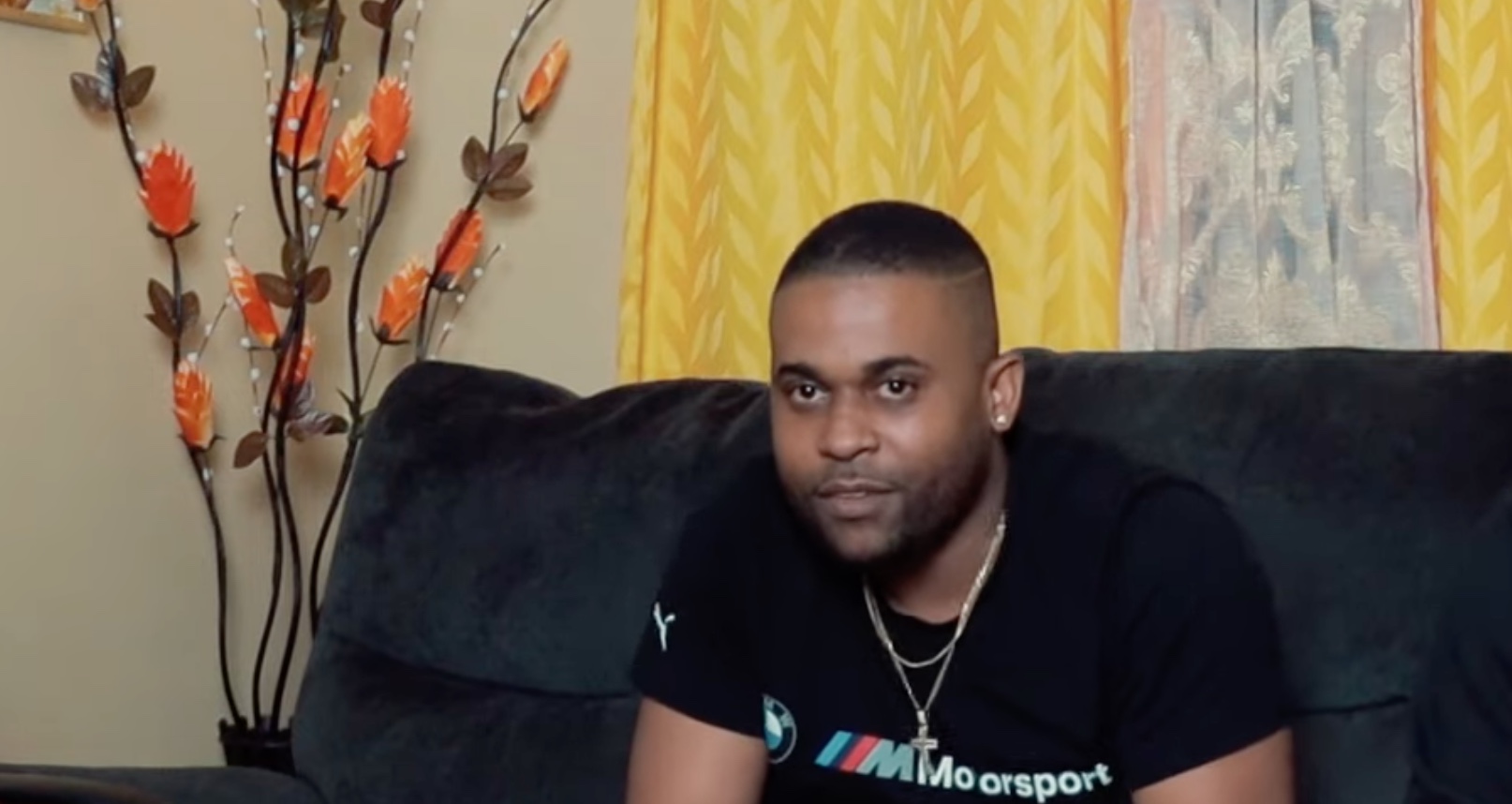 A police officer has been transferred after allegedly assisting a popular Jamaican entertainer to visit Constable Noel Maitland while in lock up.

The visit reportedly took place last week at the Grants Pen police lock-up in St. Andrew, while Maitland was still being held in custody under suspicion of being involved in the disappearance of his girlfriend, Donna-Lee Donaldson. The unauthorized visit was allegedly facilitated by a member of the police force who has since been removed from the Grants Pen station, pending further investigation into the incident.

Maitland was one of the founders of One Time Music, the producers of Dexta Daps’ “No Underwear”. The Company has worked with artistes such as Intense, Rytikal, I-Octane and Chronic Law according to Irie FM. The identity of the entertainer has not yet been revealed.

Maitland was charged on Tuesday for the murder of Donaldson after police found significant evidence implicating him. According to reports from Broadcast Journalist Abka Fitz-Henley, investigators discovered Donaldson’s blood on a curtain in Maitland’s apartment as well as a quantity of blood on Maitland’s couch.

The amount of blood found led investigators to believe that it was unlikely that Donaldson would have been able to survive the attack. Reports state that the police have searched the Riverton City dump, but Donaldson’s body was not found.

RELATED: Noel Maitland Not Asked About Donaldson’s Disappearance in Q&A