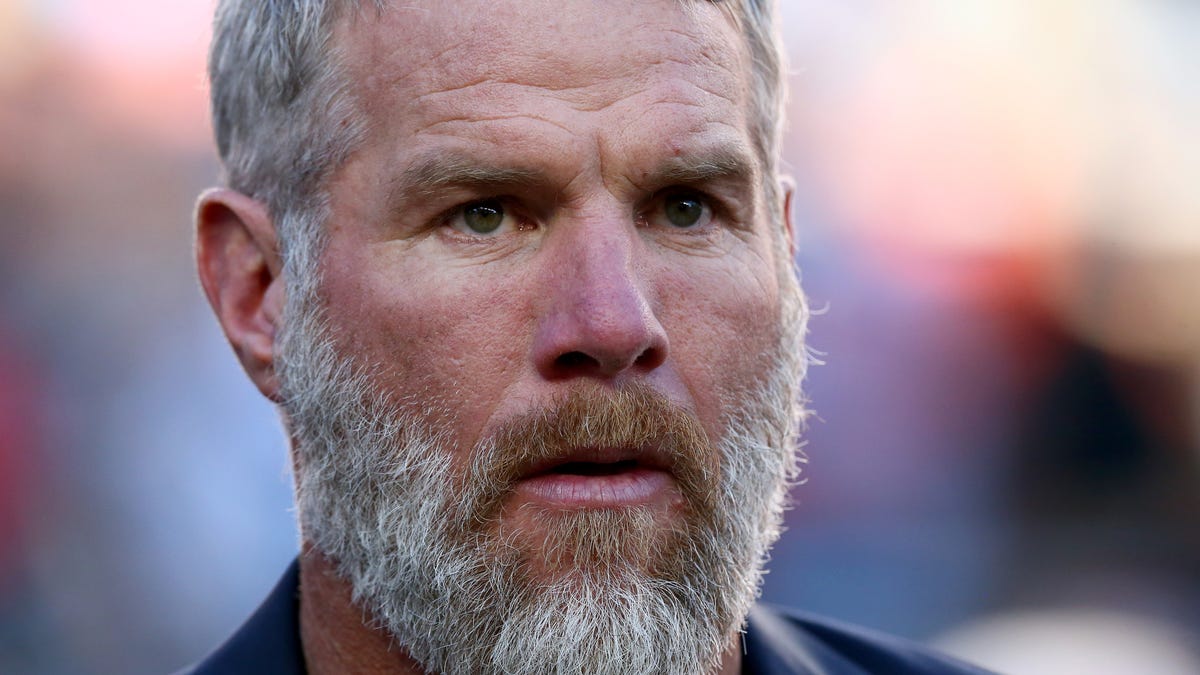 As the misdeeds of Brett Favre continue to worsen, the image of the clean-cut Packers’ quarterback has deteriorated from all sane walks of life. Tag in Copper Fit, a brand of copper-infused athletic apparel designed to help reduce soreness and increase productivity, who you might’ve seen from infomercials or put on a pedestal by Favre, one of the company’s “brand champions.”

The LinkTree for Copper Fit still blasts out “Brett Favre’s Favorite Products” and has a 20% Off coupon when landing on his personalized apparel page. The company has made the decision to stick by him. The allegations that Favre accepted millions diverted from welfare benefits intended for families in order to fund a volleyball arena in Mississippi are widespread. Add in Wednesday’s revelation that the former head of Mississippi’s welfare agency, John Davis, entered into a plea agreement with federal and state prosecutors regarding Favre’s case. It turned heads, to say the least. Now it’s worth pondering if anyone was tone-deaf enough to stick by Favre.

“Copper Fit has worked with Brett Favre for nearly 9 years. He has always acted honorably, and we know him to be a very decent man,” the company’s statement read on Front Office Sports. “To our knowledge, he was cleared of any wrong-doing two years ago. We are confident that will be the case in the civil suit.”

Well, fuck. Turns out some people can only fall from grace so far. Wonder how long this will eventually take to backtrack. If Favre was one of Copper Fit’s other two “brand champions” of Jerry Rice or Gwyneth Paltrow, would the company have chosen to stick by the greatest receiver of all time? Or the Oscar winner for Shakespeare in Love? The plea agreement may be the tip of the iceberg and we’ll see how solid that stance is from Copper Fit.

It doesn’t take a genius to figure out why Favre’s story isn’t transcending sports as Colin Kaepernick or Ime Udoka’s did. If you’re guessing because, at the time of their most prominent incident, they were a current figure in sports, you’re wrong. The…