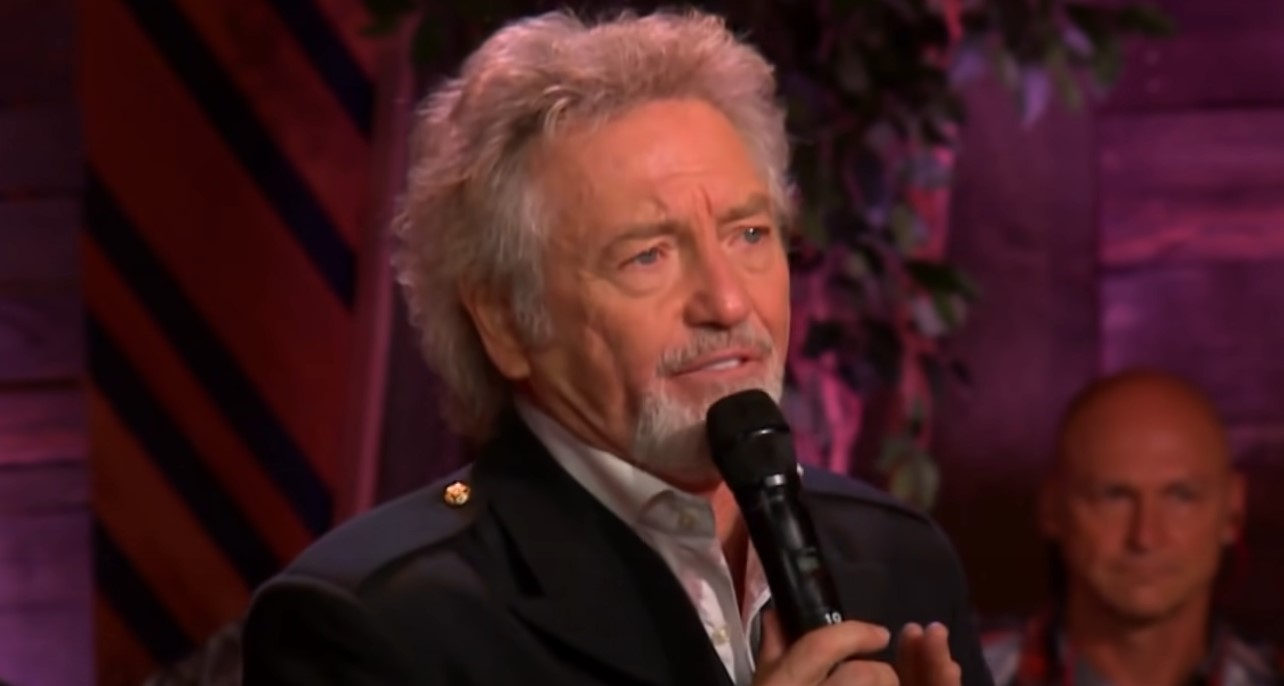 Don McLean and Larry Gatlin have both canceled scheduled performances at the NRA convention, with Gatlin urging the NRA to support background checks.

Larry Gatlin and Don McLean have both pulled out of their respective performances at the NRA’s annual convention held in Houston,

Gatlin released a statement on the heels of Thursday morning’s news that McLean would not be participating in Saturday’s Grand Ole Night Of Freedom Concert at the George R. Brown Convention Center.

“I pray that the NRA will rethink some of its outdated and ill-thought-out positions regarding firearms in America,” he said, adding he could not “in good conscience” perform and that he is in support of background checks.

When an artist booked to perform at the NRA’s own gathering calls some of their positions outdated and ill-thought-out, that is an indication of how far out of step the Republicans who accept their blood money have become from the rest of the country.

Don McLean is famous for the song American Pie, and  Gatlin along with his two younger brothers had nearly three dozen top 40 country hits in the 1970s and 1980s. Gatlin has been a contributor to Fox News, so bailing on the NRA isn’t coming from a place of liberalism.

There are still artists like Lee Greenwood performing for the NRA this weekend, but it boggles the mind to imagine how any artist in good conscience could perform an organization that is a mass shooter’s best friend in a state where 19 small children were shot and killed in their classroom.