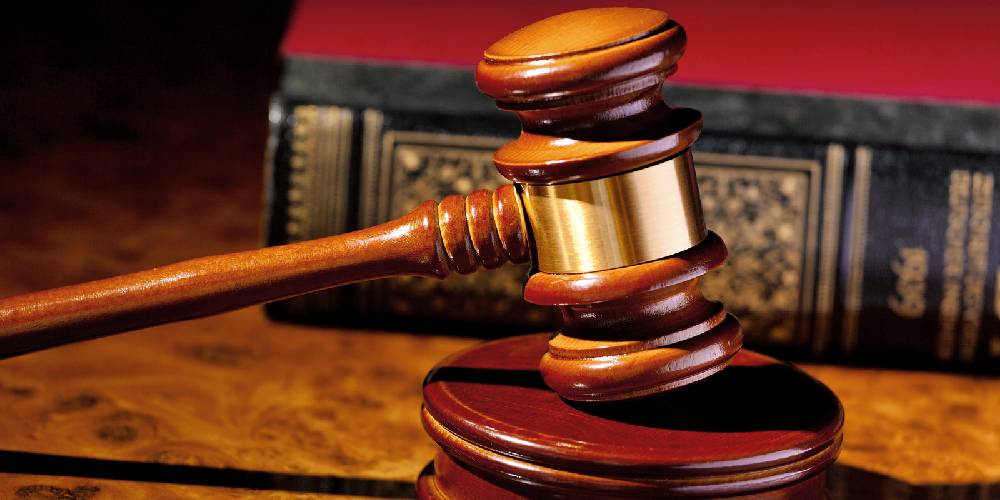 The High Court in Mombasa has declared life sentences for sexual offences unconstitutional.

Administering the verdict on Friday, Justice John Mativo said that individual cases called for individual circumstances and mitigation thus, the right to a fair trial as guaranteed in Article 50 of the Constitution was breached.

In that case, he said that convicts who had already been tried and sentenced were at liberty to petition for re-sentencing and mitigation.

“Infliction of punishment is pre-eminently a matter for the discretion of the trial court and to the extent that the provisions of sections 8(2), )3), (4), 11(1), 20(1) and 3(3) of the Sexual Offences Act take away the court’s discretion, ignoring the fact that the individualisation of punishment requires proper consideration of the individual circumstances of each accused person,” he said, according to the Standard.

“An order that persons convicted and imprisoned under the offences are at liberty to petition the High Court for mitigation and re-sentencing.”

They had argued that the mandatory sentence infringed on a fair trial guaranteed under Article 50 further adding that they had been denied the right to mitigate and get a lesser severe sentence, unlike other offenders.

The petitioners termed the sentencing as discriminatory, contrary to Article 27 of the Constitution saying the provisions of ignoring the offenders’ personal circumstances and that sentencing is a legal issue that forms part of the principle of a fair trial.