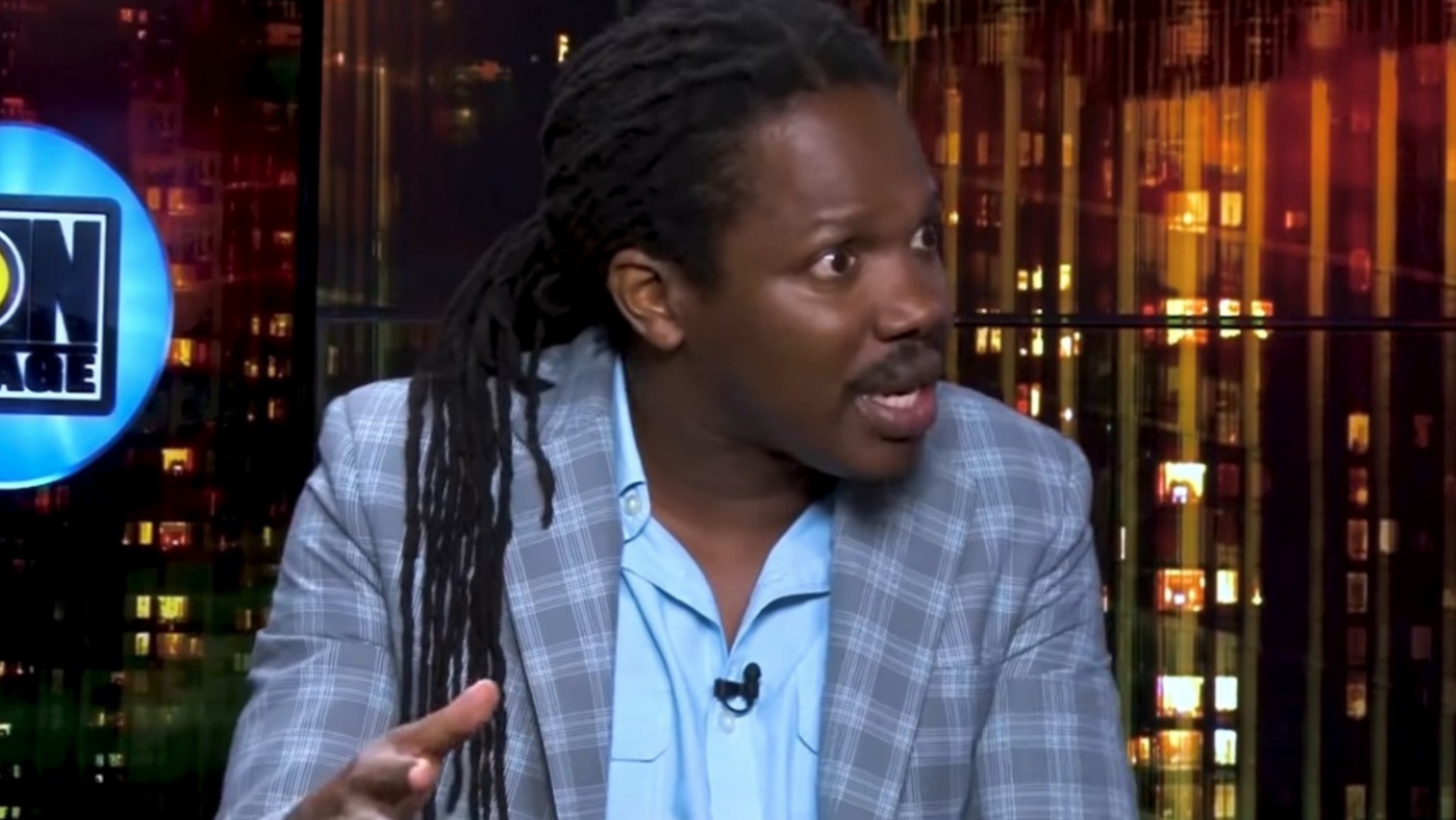 One must consider the fact that Jamaica is a musical island and birthplace of numerous musical talents when dissecting the reason behind why there were only three quality entries that were accepted for this year’s Jamaica Festival Song.

This variable was highlighted during an interview with OnStage where Senator Damion Crawford discussed that, with the countless untapped talent in Jamaica, the only conclusion he can draw from the entries accepted is that Jamaicans have lost interest in the festival.

With a lack of interest in the festival, which is one of the most important activities marking the celebration of Jamaica’s independence, he is led to believe that Jamaica has lost the value and importance it places on having independence.

“To not find good music in Jamaica is like going into a forest and not finding leaves,” he explained. “There is so much talent in music in Jamaica that I cannot fathom it possible that you have an open call and only three good song come.”

Crawford, saying he is not seeing the type of excitement he expected for Jamaica’s 60th independence anniversary, shared that if Jamaica’s independence is now being viewed as unimportant, then an individual might view his/her own independence as unimportant. He also added that the lack of independence, which is a problem in society, has become evident as more people are willing to beg.

“Because the Ministry of Culture is not trying to engineer our morals and our values our beliefs and our attitudes, but just keep events, then we think it has been fixed by having the event,” he said as he explained that events do not solve the lack of independence the citizens have.

Presenting the argument that the government can get more involved in the things that are affecting society, Crawford stated that the government should be promoting what needs to be highlighted in society. For instance, regarding the popular debate about fathers being less appreciated on Father’s Day compared to mothers on Mother’s Day, Crawford suggested that this should be a project for the Ministry, as well as promoting positive…