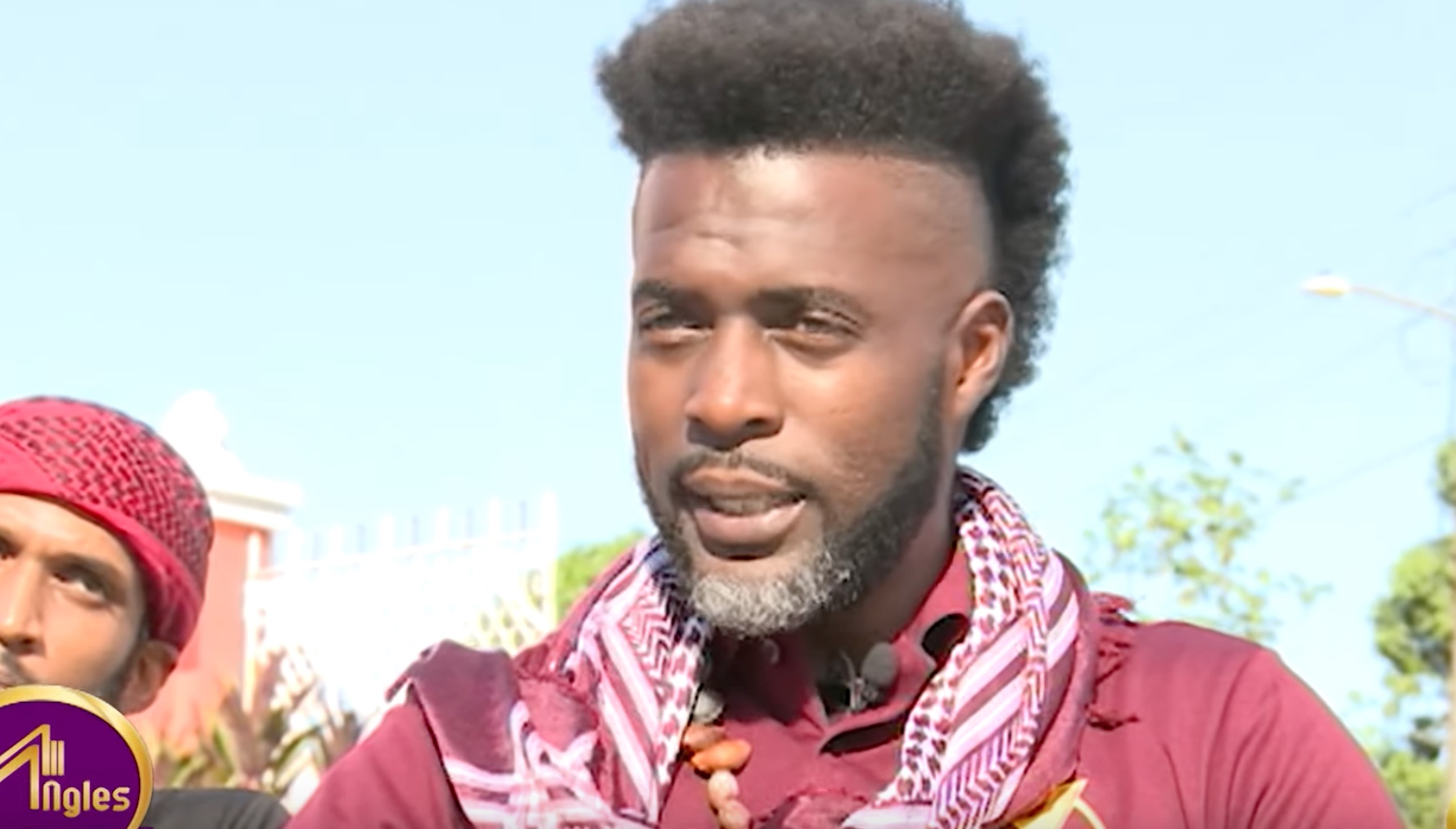 A recent ‘article’ has been circulating on the internet stating that the current Chief of Accompong, Richard Currie, has been “deposed from his position as Chief of Accompong.” The article declared that a meeting was held on Saturday, September 10, between all Maroon Council members from both the General Maroon Council and the Grand Maroon Council who casted a vote that ruled unanimously to have him removed from his post. The reason for this was said to be because they found him guilty of multiple impeachment (27) charges and a Vote of No Confidence (which would automatically remove someone from the position of Chief).

After the news of the alleged article came to the attention of Currie, a post denouncing the rumours of his demotion was uploaded to Instagram. A warning of, “PUBLIC NOTICE: BE AWARE OF FAKE NEWS! DO NOT BE DISTRACTED!” accompanied the post. He continued to state that the entirety of the Maroon Council asks both the general public and the Cockpit Country Maroons to allow the “lawfully ratified Constitution for the Sovereign State of Accompong” to guide them.

Currie then uploaded the guidelines from ‘Article 1 Section 2’ of the Maroon Government laws which state that if a Council member, Deputy Chief, or Chief is removed from post, or in the case of impeachment, then they will be tried by the Executive Council and any findings presented to the Full Maroon Council for review. Section 2 of the article continues to say that if there is a guilty verdict, a meeting will be called, and a vote taken by way of ballot to decide on removal of any of the above stated officials.

He stated that the ‘Article’ has not been lawfully invoked by the Council and reiterated that the masses should “Govern yourselves Accordingly”. He finally declared that the public should take note of the conspiracy to “OVERTHROW THE CURRENT DEMOCRATIC ELECTED LEADER FOR ACCOMPONG.”

In reply to the notice issued by Currie, someone voiced, “Omg I read the article and it did not sound like a news source lol.” Another person took the time to point out, “The fact that they put out a fake news…