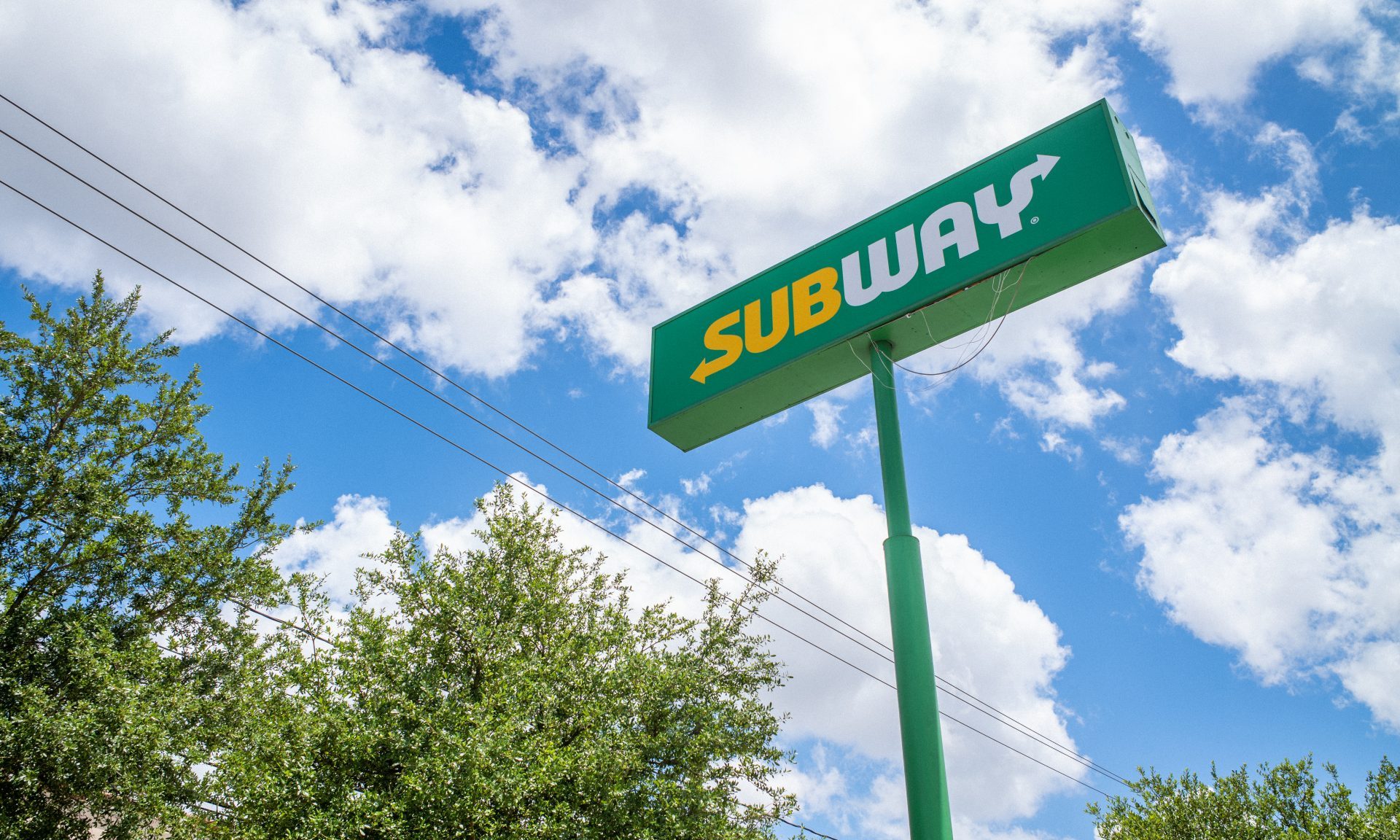 Customer Shoots 2 Subway Workers After “Too Much Mayo” Argument

One Subway customer skipped past the complaint box and took their dissatisfaction into their own hands. Atlanta police are investigating a shooting that stemmed from an argument over “too much mayo,” according to WSB-TV. The customer shot two employees, killing one and sending the other into surgery. This went down at a gas station-adjacent store on Northside Drive on Sunday.

“It just breaks my heart, to know someone has the audacity to point a weapon, and shoot someone for as little as too much mayonnaise on a sandwich,” co-owner Willie Glenn said.

This is UNBELIEVABLE…
The co-owner of this Subway says a customer shot & killed his employee because the employee put too much mayonnaise on his sandwich! He says the customer also shot another employee too & she is now in surgery at the hospital. I have more on this @cbs46 pic.twitter.com/K88rPzGfaE

Willie did not release the names of the women. However, he said they were “model employees” who just started working at the Northside Drive location about three weeks ago, per WSB-TV.

Police are reportedly reviewing Subway tape and interviewing witnesses at this time. According to 11Alive, one of the employee’s sons witnessed the killing from inside the store. Their report of the incident also stated that a store manager shot back at the customer. The shooter is allegedly a repeat customer at the location who hasn’t given trouble in the past, per the owner.

Atlanta’s Interim Chief of Police Darin Schierbaum said people need to learn to use words versus weapons in disputes.

The condition of the woman taken into surgery remain…