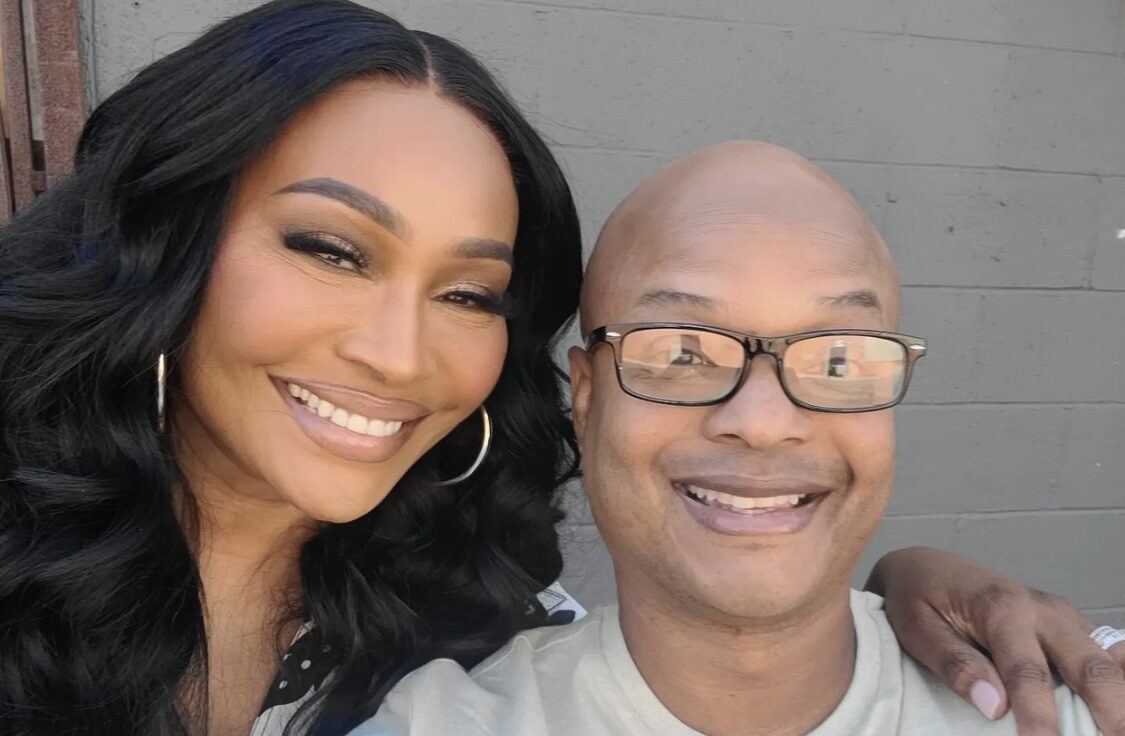 Earlier this year, Todd Bridges and his “Celebrity Big Brother” co-star Cynthia Bailey made headlines after the pair got into a heated argument.

“Celebrity Big Brother” is a game show where individuals who live under video surveillance on a customized set, participate in various challenges in hopes of winning a $25,000 grand prize. Bailey and Bridges’ rift occurred after the former “Real Housewives of Atlanta” star was placed in an elimination process known as the chopping block. Despite cast members placing their votes, Bridges claimed that he was undecided on if Bailey should stay or go.

Since the debacle, it appears both Bridges and Bailey have made amends. The 55-year-old went as far as to support her friend after he disclosed his weight loss journey on May 13. In the Instagram post, Bridges shared a side-by-side collage that included a screenshot from his past appearance on “Celebrity Big Brother” and a present-day image to showcase his progress.

In addition to the upload, the “Diff’rent Strokes” star wrote, “So glad I was able to really know how I looked a few more to go.” Following the post, Bailey expressed how happy she was for her friend by responding, “So proud of u my friend!!!”

As fans viewed the post, many congratulated Bridges on his weight loss.

“You look amazing Todd! Keep it going. I’m sure you feel great”

Among the positive remarks, others mentioned that Bridges inspired them to take their health seriously. One wrote, “You look fantastic Todd! You just…