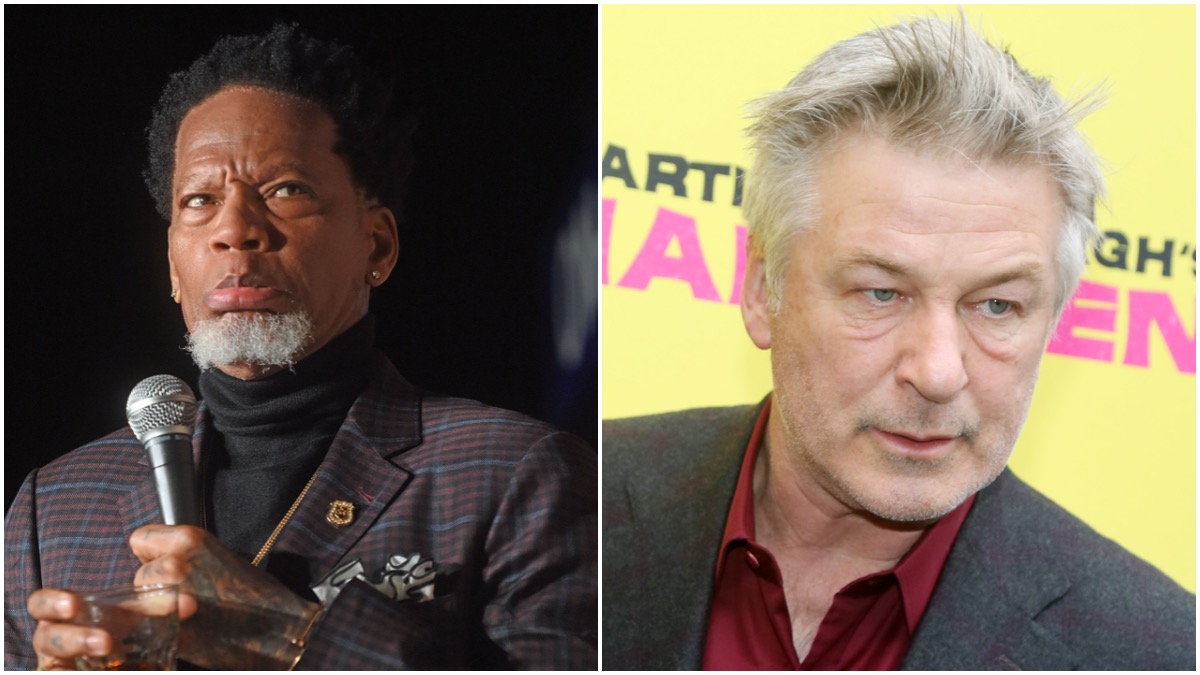 A video went viral earlier this week, showing former Cincinnati Broncos receiver Brendan Langley involved in a bloody altercation with a United Airlines employee at Newark Airport in New Jersey. As many began weighing in on the situation, comedian DL Hughley cautioned some.

Everyone on social media has been chiming in on the situation as all viral things go, including Emmy Award-winning actor Alec Baldwin. He took to his online platform in defense of the airline staff. “The guy working at the airport is the victim,” the 64-year-old star wrote.

“He came to work to do a job. The other guy, with his big mouth, is guilty of work place abuse, where people come to work with an expectation of safety, even civility. The a–hole who hit this guy should be put on a no fly list.”

Many critics online,  including Hughley, felt the Academy Award-nominated actor’s remarks were satirical, considering he is at the center of his high-profile controversy. The 59-year-old veteran funnyman slammed the actor, writing, “Says the guy who shot and killed someone who was just coming to work!” with a few hashtags including  #IronicMuch #SitThisOneOutAl.”

On October 21, 2021, the Bonanza City, New Mexico, film set of the since suspended western film, “Rust,” turned fatal deadly after a shooting incident left cinematographer Halyna Hutchins dead and director Joel Souza injured when a live round was discharged from a revolver used as a prop by the actor.

A criminal investigation is ongoing, and no one involved in the movie has been cleared. There are also civil suits pending, TMZ reported.

Several people in the comment section appeared to agree with the comedian’s sentiments, including one user who wrote, “another dumb moment for a Baldwin. He better pack a bag for prison.” Another person commented, “hat’s entitlement, privilege, and a heaping scoop of narcissism speaking..#listenup #believepeoplethefirsttime”

“*Sigh*…If it were me, & I accidentally killed someone on set,…