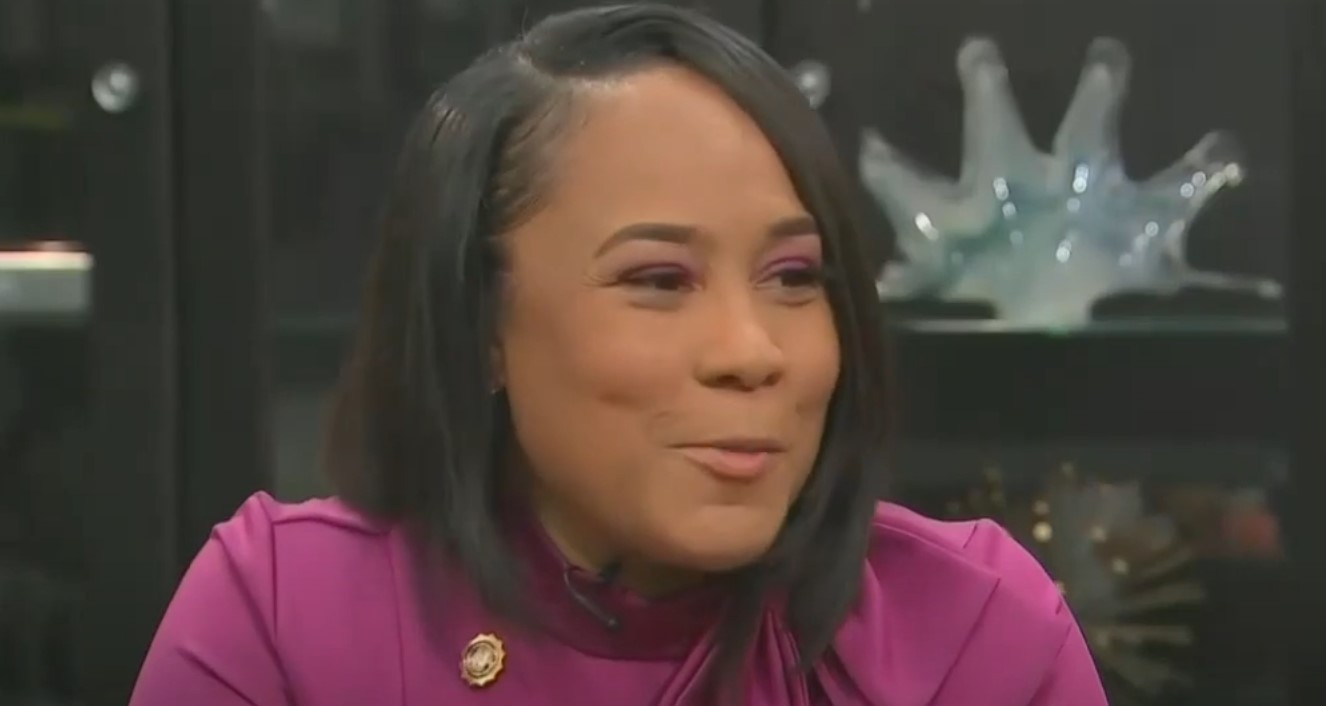 Fulton County DA Fani Willis has notified all 16 fake Trump electors in Georgia that they could be facing criminal charges.

The scope of the Fulton County grand jury investigation into Donald Trump’s attempt to overturn the 2020 election came into clearer focus as court filings Tuesday indicated that all 16 phony Georgia Republican electors have been informed they could face criminal charges.

The filings were the latest signal that Fulton County District Attorney Fani Willis’ investigation is circling the GOP electors who gathered at the state Capitol in December 2020 as part of a sham ceremony to further Trump’s push to reverse his defeat to Joe Biden.

A great way to make sure that nothing like Trump’s fake electors scam ever happens again is to start sending people to jail for their participation in the plot. Nothing will change among Trump and his supporters until people start getting locked up.

The prosecution in Georgia is the first one that has suggested that fake electors could be facing criminal charges. The Department Of Justice is also investigating and they have interviewed fake electors in multiple states.

If state and local governments decide that they want to criminally charge Trump, the fake elector crimes are a wide-open avenue.

The 1/6 Committee rightly gets all of the headlines, but it is the fake elector crimes that could land some very high-profile Trump supporters behind bars.