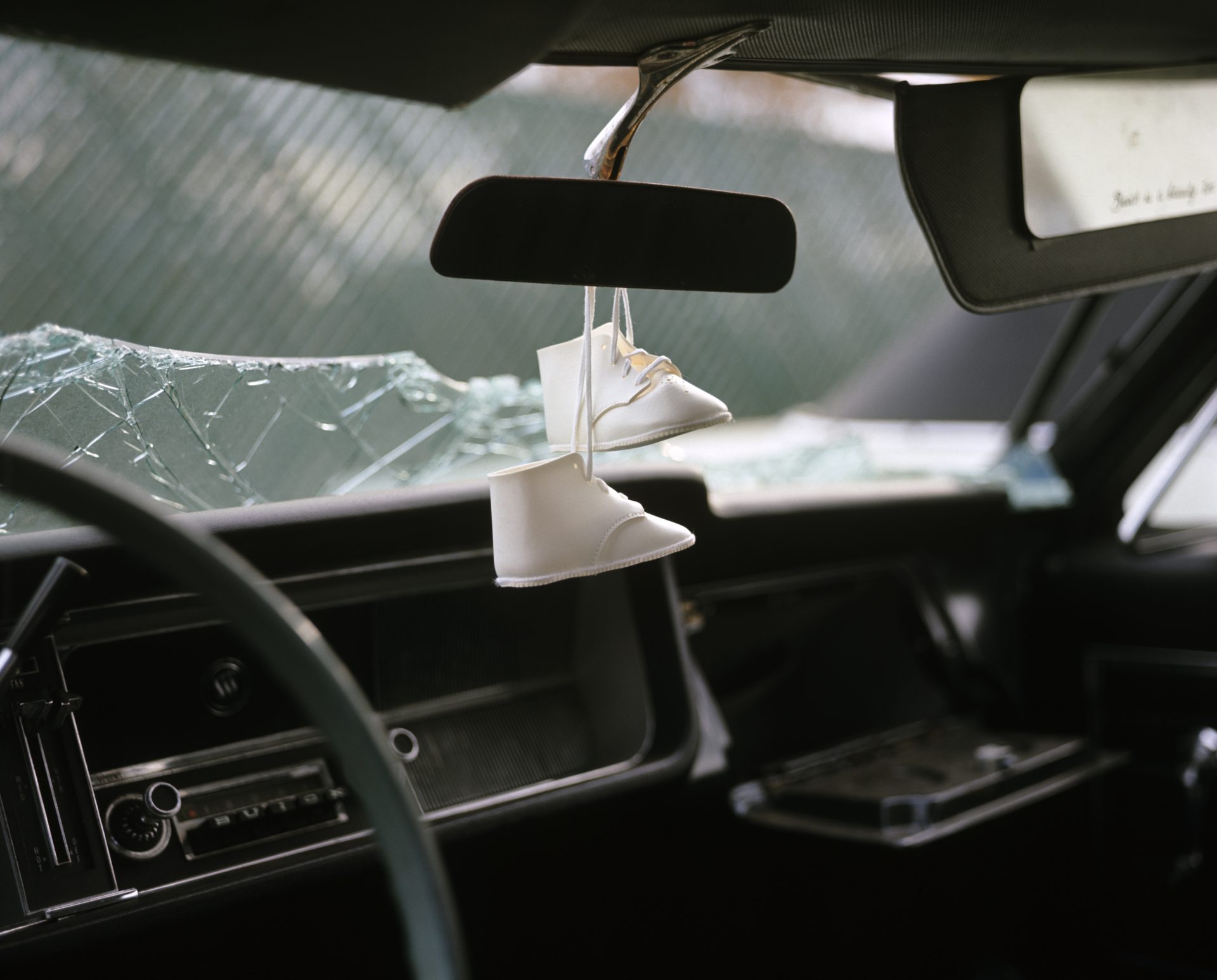 Dad Gunned Down After Splashing Windshield Wiper Fluid On BMW

A father died Wednesday after being shot and killed on an Oregon highway following an alleged road-rage attack reports say.

Dennis Anderson, 45, died while traveling with Brandy Goldsbury, 46, from Lincoln City on the Oregon coast back to their home in Tigard around 8:30 p.m. July 13 when they spotted a black BMW 3 Series trying to pass them, according to The Oregonian.

Goldsbury told the paper that her partner sprayed wiper fluid on the windshield of their car and that some of the liquid may have landed on the BMW.

“I was just like, ‘Ignore him, he’s just having a bad day,’” she recalled telling Anderson of the other motorist.

The 3-series BMW drove ahead, but appeared again at a rest area a few miles later where the couple also arrived, she said. According to his partner, Anderson drove by the BMW, which then started following him.

“We drove by it, and then it got behind us,” Goldsbury recalled. “And then when the lanes started to turn to one again, the car started driving really close to the back of us almost like it was going to hit us. And then it would go into oncoming traffic and kind of swerve towards us, like trying to push us to the side of the forest.”

After several apparent attempts to drive Anderson off the road, Goldsbury said, she told him to pull over and call 911 for help, which he did as he got out of the vehicle. That is when, Goldsbury said, the driver of the BMW stopped parallel to them and opened fire on their car.

“The last thing that he said was, ‘Oh my God, they shot me,’” Goldsbury said.

Goldsbury says she got out of the car to get help. A good Samaritan who stopped to help did CPR on Anderson and didn’t stop until paramedics arrived. Unfortunately, Anderson was pronounced dead at the scene. The BMW reportedly fled the scene long before authorities arrived.

The Gunman Is Still At Large

The fatal shooting is still being investigated by The Oregon State police. Authorities said the suspected gunman is a…