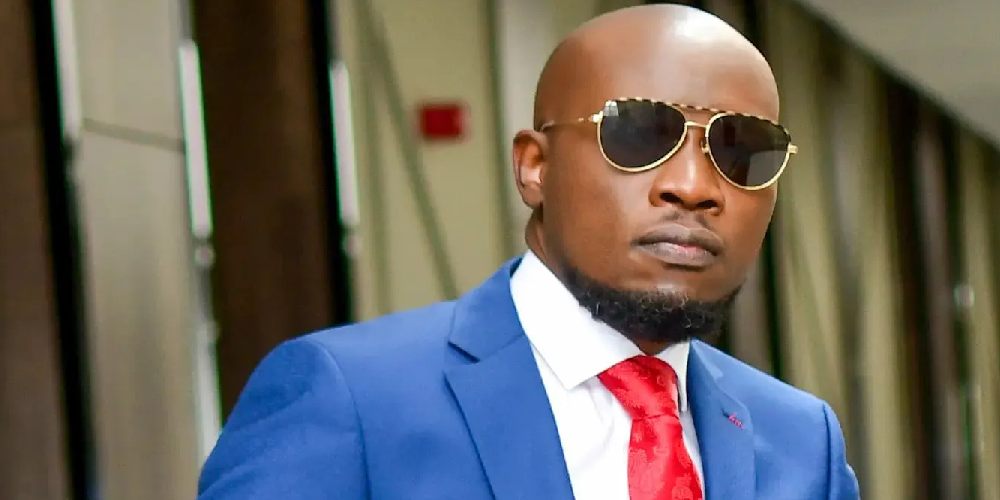 Daddy Owen reveals why he no longer wears his wedding ring

Owen has recently been spotted without his rings about one and half years after his split from his wife.

Speaking to Mpasho.co.ke, Owen said it was time to remove it. Asked if it is a sign he has moved on, Owen said he would talk about it later.

“For now, just know it was time to remove it.”

In an earlier interview with Churchill show, Owen said he kept his ring since he wasn’t shying away from challenges or issues.

“We have accepted what happened. Pick one, there is a stage here, a pastor,” he said amid cheers from the crowd.

This was during his Chapter IV album launch. Osoro detailed his close relationship with Owen.

He said he was devastated after the news of Owen’s marriage breaking down.

“I can’t believe this is Owen. In December he came to my office and I felt so bad. I had a bigger problem than him, but I had to shed a tear, his life wasn’t looking very okay,” he narrated.

Osoro, who is also Owen’s lawyer, said he had to distract Daddy Owen to prevent him from sinking deep into depression.

He did this by taking him to South Mugirango constituency and giving him tasks to do.

“It has been around 10 months and I have seen a transformation in him. I had to distract him. I took him to the constituency, gave him a road to build,” Osoro said.

“I see he is back on track and I am very happy today.”