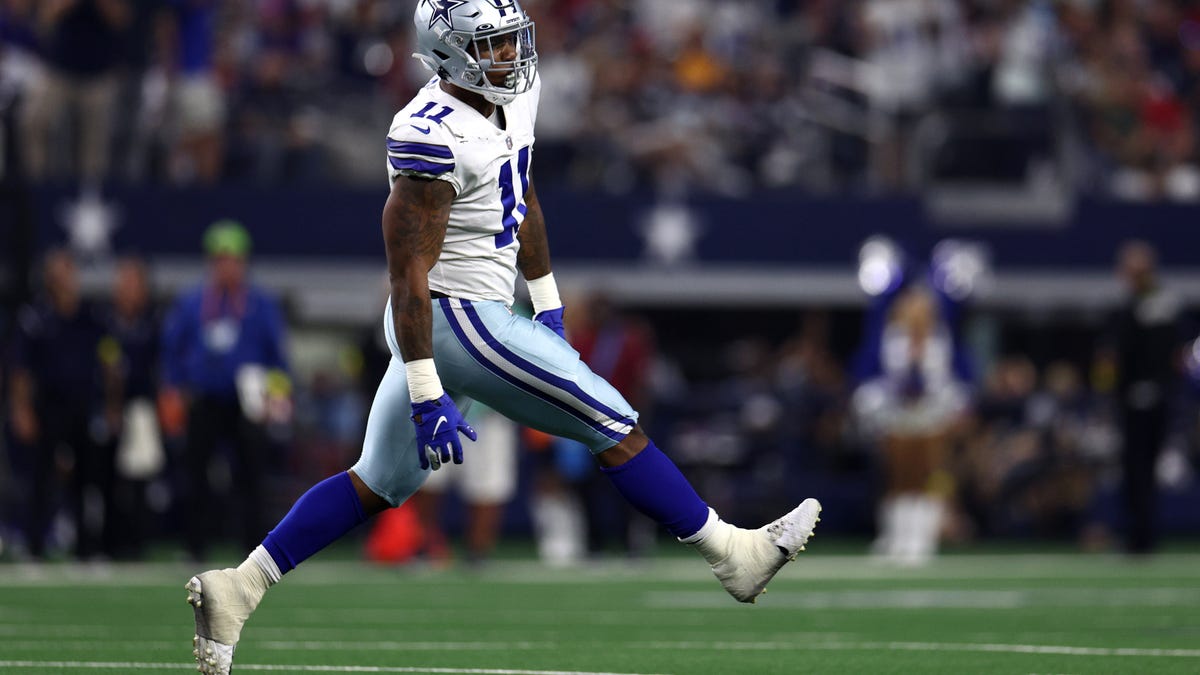 It’s been a good week in Dallas following the Cowboys’ first win of the season over the Cincinnati Bengals, with backup Cooper Rush running the show at quarterback. All is well right now in Big D, and their best player, Micah Parsons, seems to be his usual talkative, jovial self all over Twitter.

The same could not be said after Week 1, where the Cowboys got beat handily by the Tampa Bay Buccaneers, 19-3. The defense certainly wasn’t the primary reason for that loss, and Parsons even had two sacks. Two days later, Parsons had an advertised appearance scheduled for Undisputed with Skip Bayless and Shannon Sharpe that he ended up no-showing.

Life happens sometimes. We all understand that, but Parsons is constantly on Twitter throwing out opinions on everything under the sun, cracking jokes, and throwing shots all over the place. It’s funny how silent Parsons was following that loss to the Bucs. Being upset following that loss is expected, but you agreed to go on FS1’s flagship show each Tuesday of the regular season. Surely, Parsons didn’t think Dallas would go undefeated this year. It came off as unprofessional and flakey.

When Parsons finally commented on his failure to appear, Dak Prescott’s injury, the loss, and leadership were used as excuses.

“My starting QB went down, and we lost,” Parsons said, per Hill. “I just didn’t think it was appropriate for me to be on the show at that point. I need to step up and be a leader. It shouldn’t be on TV, it should be in this locker room. This is where my focus should be right now.”

It’s hard to believe that anyone can talk about “leadership” after not showing up for an engagement they’d agreed to weeks prior. And this was supposed to be for the entire 17-week regular season. Had the Cowboys won that first game…