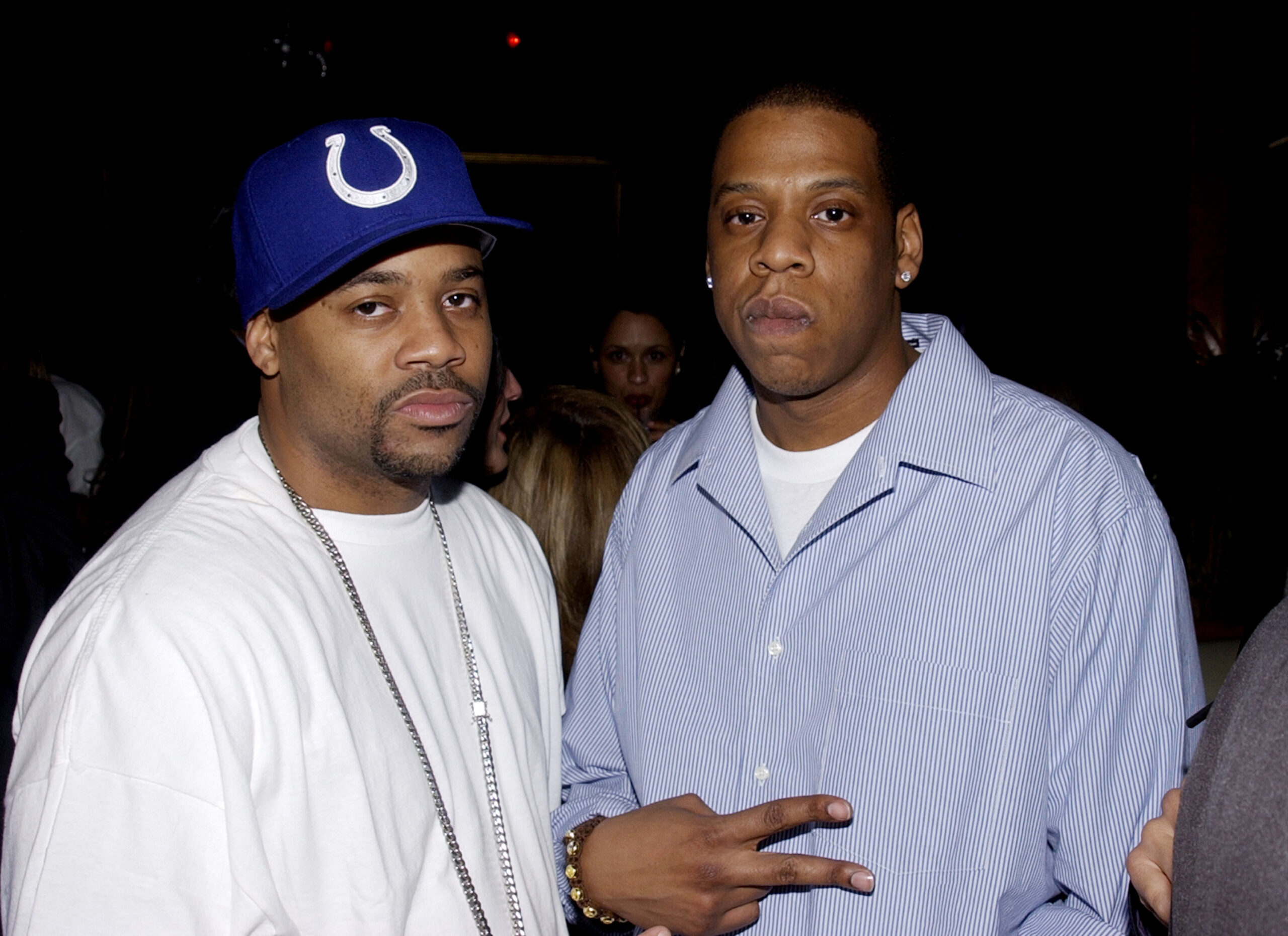 Jay-Z may still have 99 problems, but concerns of Dame Dash selling the rapper’s first album as an NFT isn’t one.

The former business partners have been at odds since Summer 2021, when Jay sued Dame for allegedly attempting to sell the copyright to his debut album “Reasonable Doubt” as a non-fungible token.

The album, which was released in 1996 under Roc-A-Fella Records, was written and performed by Jay, but as it pertains to ownership of the album, the label’s co-founders —Jay, Dame and Kareem “Biggs” Burke — each have a 1/3 stake. Dame and Jay ended their working relationship in the early 2000s and since then the two men have appeared at odds over unsettled Roc ownership matters.

Dame has maintained that the lawsuit is bogus and that he was instead only attempting to auction his ownership in the record label. With almost exactly a year of back-and-forth, it seems the former hip-hop duo has reached a settlement. Reports of an agreement being reached were posted online on June 17, stating that Dame was prohibited from following through with the alleged NFT sell, and that all parties agree the Roc is the owner of “Reasonable Doubt” — meaning neither Jay nor Biggs could attempt to sell their portion of ownership as an NFT.

“Unless duly authorized by RAF, Inc., no shareholder or member of RAF, Inc. may alter in any way, sell, assign, pledge, encumber, contract with regard to, or in any way dispose of any property interest in Reasonable Doubt, including its copyright and including through any means such as auctioning a non-fungible token reflecting, referring, or directing to such interest,” states legal documents reviewed by Complex.

Just three months ago, Jay’s attorney Alex Spiro filed paperwork noting that both parties were working toward a settlement to end the legal feud. Dame, however, was quick to negate the update on social. “Please don’t believe this hype we are no where near a settlement,” he wrote in an Instagram post. “They accused me of doing something i did not do and now they have to…