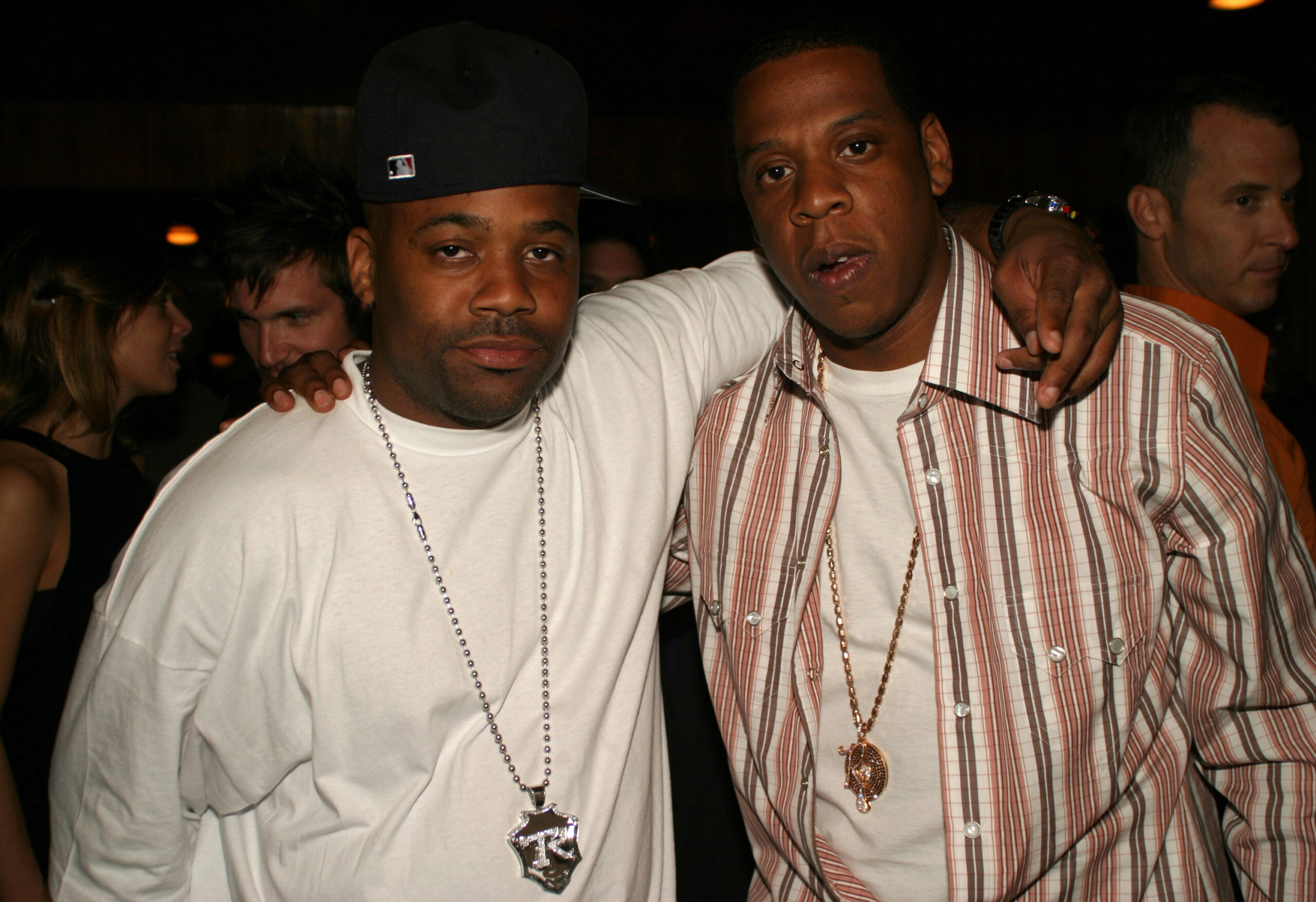 Former business partners Dame Dash and Jay-Z’s influence on hip-hop culture in the early 2000s was once undeniable.

Their multimillion-dollar reach and ability to set trends helped them leave Roc-a-Fella Records’ imprint on music’s top charts, and before the turn of the millennium it helped them launch a thriving subsidiary, Rocawear.

The hip-hop influenced clothing brand was adorned by Jay, his label mates and some of the industry’s biggest names at the time. With the brand bringing in millions in annual sales within three years of launching, the duo was presented with an opportunity to sell to one of the biggest names in commercial fashion.

“We were about to sell to Tommy Hilfiger for like $450 million,” revealed Dash while appearing on “Assets Over Liabilities.” “I woulda walked away with like $40 million, and when you put a company to get bought there’s due diligence that comes with it. So due diligence is lawyers that cost like a million dollars just to look through everything,” he further explained.

But despite having the intention to sell, Dash says the “Blueprint” rapper made a muck of things by securing a separate brand deal. “We go through all of that s—t. Right before we close, your man makes an announcement that he’s launching another brand,” said Dash of Jay’s shoe collection, S. Carter, with Reebok. The first of the collection was released in April 2003, less than a year after negotiations for the purchase of Rocawear began.

In the end, Dash said they lost out on a nine-figure deal. “It devalued the brand and they left, because they were like ‘if Jay’s not a part of it we don’t want it.’” By 2004, the former friends parted ways as business interests further drove a wedge between them. Throughout the years, the rift between Jay and Dash has read as a beef, but the record executive swears that has not been the case.

“It was always a business thing for…