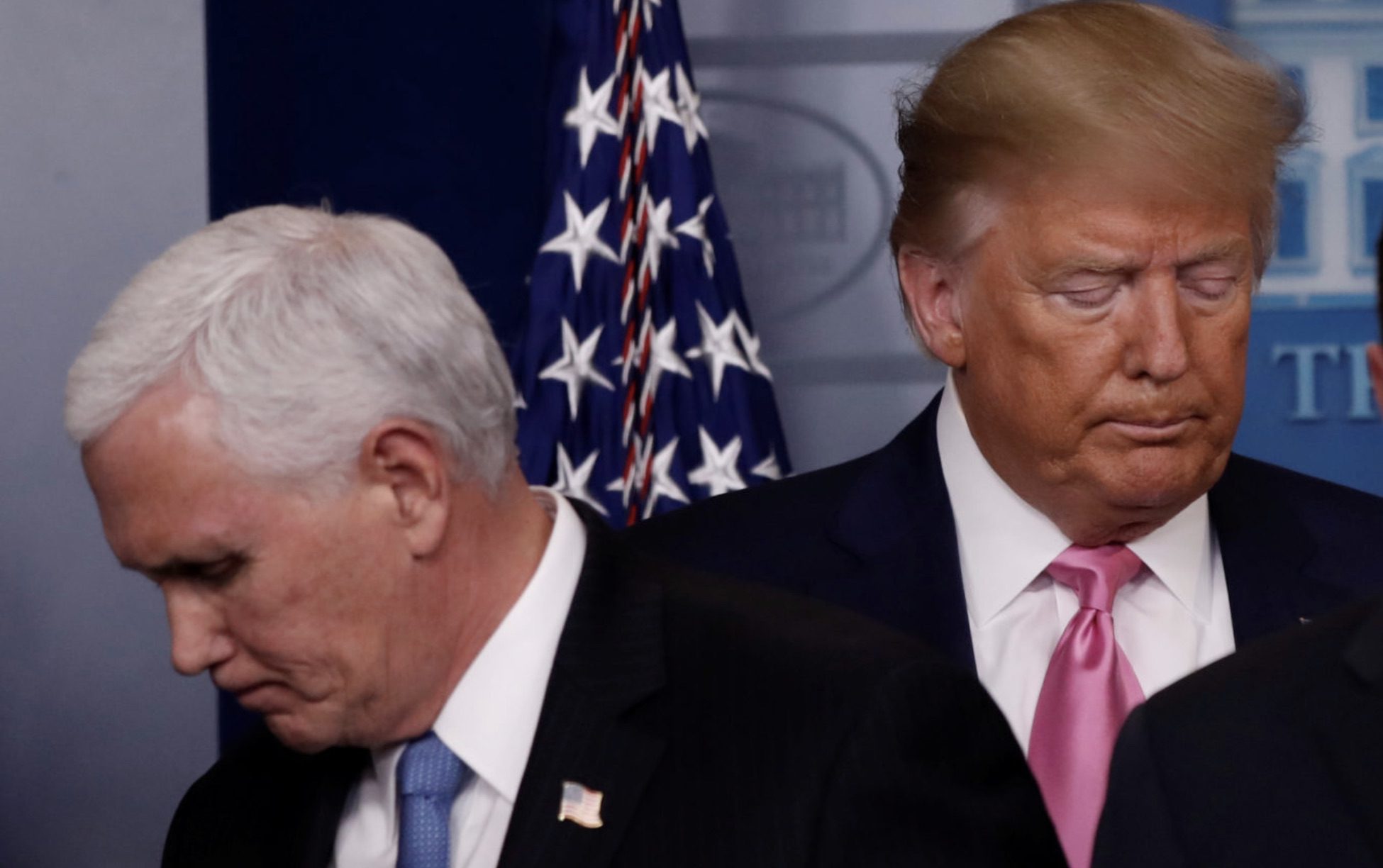 After Pence told Trump on the morning of January 6th that he would not go along with the coup plot, Trump changed his speech to attack Pence and incite the mob against his vice president.

Trump ad-libbed attacks on Pence in 1/6 speech after Pence refused to go along with coup plot. pic.twitter.com/nlu7eqOr7g

The original draft of Trump’s speech did not contain any references to Mike Pence, but Trump changed the speech and ad-libbed attacks on Pence after his vice president refused to go along with his plot to overturn the election.

Trump intended to incite the mob against Mike Pence. His original speech was bad enough as he called on his supporters to march to the Capitol, but Trump took that call to action and gave the mob a target.

Republicans can no longer deny that Trump wasn’t trying to incite violence. The failed former president wanted to intimidate Pence into stealing the election for him.

Along with evidence that Trump suggested that Pence deserved to be hung while the attack was in progress, it is undeniable that Trump was trying to terrorize Mike Pence.