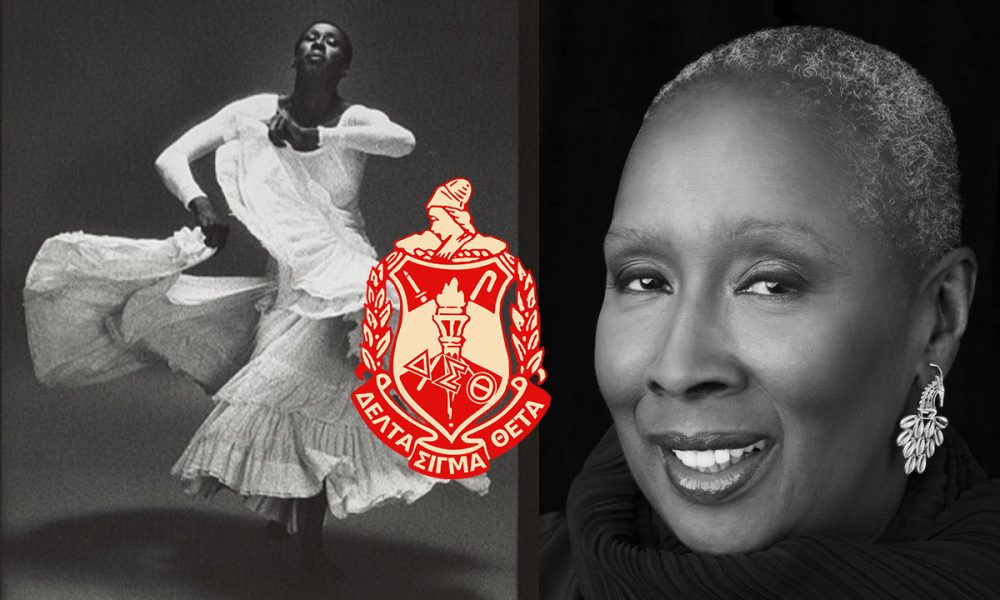 Posted By: adminon: May 17, 2022In: EducationNo Comments
Print Email

In May of 1943, Judith Ann Jamison was born to Tessie Brown Jamison and John Jamison Sr. and grew up in Philadelphia, Pennsylvania. She is an American choreographer and dancer. Because of her excellent work as artistic director emerita of Alvin Ailey American Dance Theater, she was awarded the 2013 National Medal of Arts.

Judith Jamison was taught to play the piano and violin by her father, who was her older brother’s father. By the time she was six years old, she was already immersed in Philadelphia’s thriving art scene. She received dance instruction at Judimar School of Dance.

Candace Award, Arts, National Coalition of 100 Black Women (1990)Golden Plate Award of the American Academy of Achievement (1992)The youngest person ever to receive The Dance USA Award (1998)New York State Governor’s Arts Award (1998)Kennedy Center Honors for her contribution to American culture through dance (1999)A prime time Emmy Award and an American Choreography Award for her work on the PBS Documentary “A Hymn for Alvin Ailey” (1999)National Medal of Arts (2001)Honored by the National Theater of Ghana (2002)The Paul Robeson Award from the Actors’ Equity Association (2004)Bessie Award for her commitment to development in dance and the arts (2007)Honorary degree of Brown University in Fine Arts (2008)The BET Honors Award – a tribute to the achievement of leading African Americans (2009)Listed in the TIME 100: The World’s Most Influential People (2009)Congressional Black Caucus’ Phoenix Award (2010)The Handel Medallion (2010)BET Black Girls Rock – Living Legend Award (2018)

Share this article with your network and let them know about this interesting fact about Delta Sigma Theta..