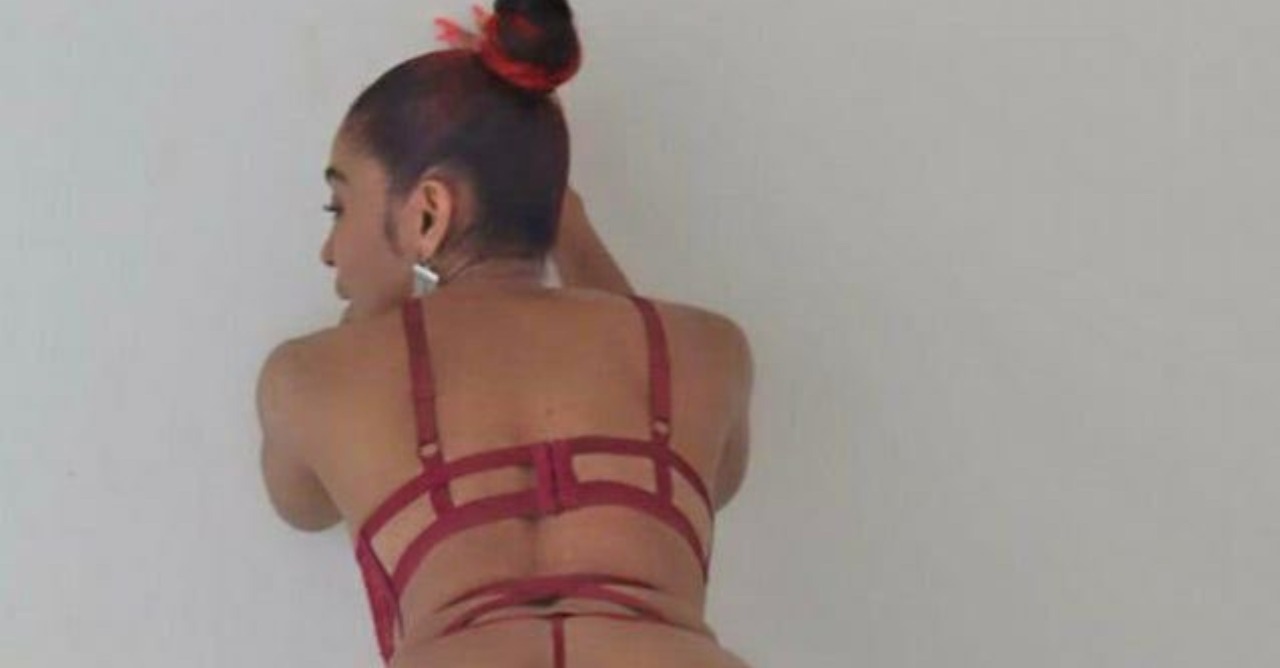 D’Angel is once again the victim of having her pictures leaked from the platform OnlyFans which she became a part of in 2020 when covid was beginning to become widespread. Her username on the monetary-based platform is ‘D’Angel Long And Lean DOLL.’ In her introductory paragraph, she promises an “Ultra Sexy, Revealing, Provocative And Flirtatious world” with content that would be uploaded daily.

In a Music News interview in June 2022, the former ‘First Lady’ explains why she joined the platform and what can be expected from the content she posts.

A short while after joining the platform, her page was allegedly hacked and uploaded nudes were leaked to the public. The incident was reported to the police and also involved the entertainer’s lawyer. A cease and desist order was issued and D’Angel threatened to sue.

Once again, the artiste faces the same problem due to some very spicy pictures of her, in various positions, being leaked from the site.

The images were uploaded to Twitter on Tuesday by Naggy_Tv_Ja with the caption “Di angel out and about”. After viewing the pictures a user commented “Yow to me dem gal yah sick ina dem rass head. Fool dem gal yah dawg”

RELATED: D’Angel’s Lingerie On-Demand While Valentine’s Day Is A Big No