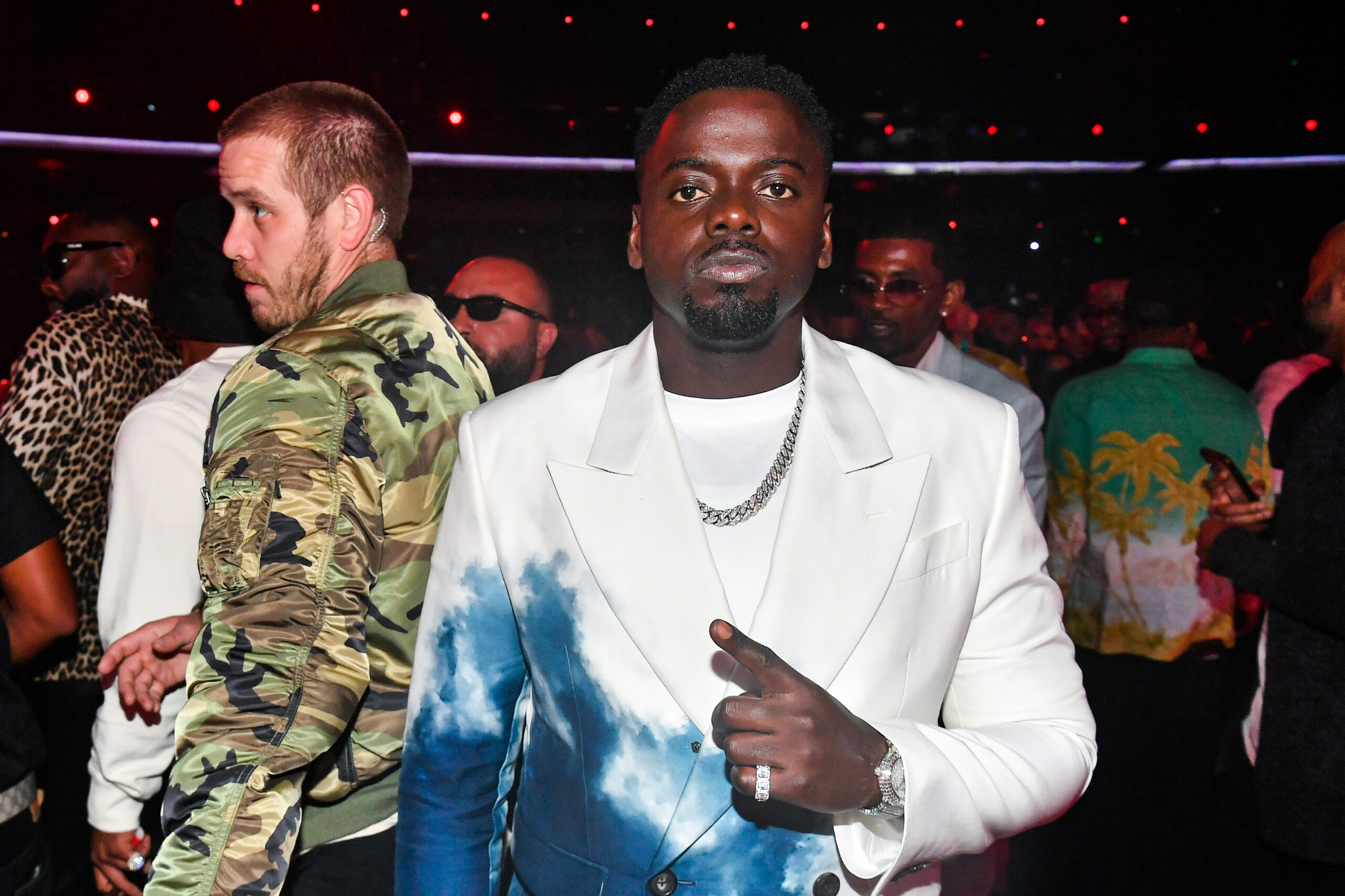 Daniel Kaluuya almost gave up on his dream of acting.

The British born actor is known for his U.S. breakout role in “Get Out” and his Oscar-winning performance in “Judas and the Black Messiah.” His talent and seemingly fast-track to stardom makes it hard to imagine there was a time when Kaluuya had turned his back on the craft.

“I’ve never told you this, but when you reached out to me and we had that Skype, I was really disillusioned with acting,” Kaluuya said to “Get Out” director Jordan Peele. The two collaborators are featured in July digital issue of Essence magazine.

“I had stopped acting for like a year and a half,” continued Kaluuya. “I checked out, because I was just like, this isn’t working. I wasn’t getting roles, because racism and all this kind of stuff — so you reaching out was like, ‘OK, I’m not crazy. It’s proper. It’s going to be all right.’”

From there, Kaluuya, 33, went on to star in the critically acclaimed “Queen & Slim” and “Black Panther.” Peele, who began his career in comedy, has said the actor is what Robert De Niro was to director Martin Scorsese. “We do have a bond,” Peele told Empire magazine. “The first big movie he was a lead in, and my directorial debut, was ‘Get Out.’ And we bonded because we went through that together,” he said.

This past March, Kaluuya sparked a flood of reactions after reports claimed he fired his entire team of agents, publicists, stylists and assistants. In their place, it was believed that Kaluuya hired “life strategist” Heir Holiness.

Kaluuya is currently starring in “Nope” alongside actress Keke Palmer. The film marks Peele’s third thriller placing Black actors as the lead. “It’s so tricky being considered in the vanguard of Black horror, because obviously Black horror is so very real, and it’s hard to do it in a way that’s not re-traumatizing and sad,” Peele…