BREAKING NEWS
GMT-4 08:00
Home Entertainment DaniLeigh Explains How She Got The Opportunity To Direct A Music Video For Prince During Recent ‘Breakfast Club’ Interview 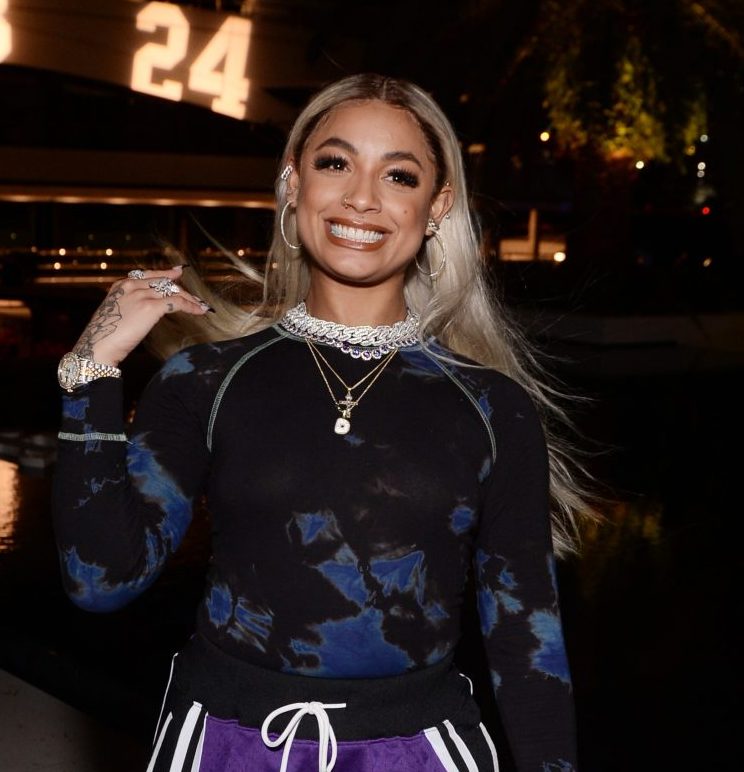 As she continues to promote her just-released EP ‘My Side,’ DaniLeigh is currently making the press rounds and her latest interview revealed how she connected with the legendary Prince. During a recent interview with ‘The Breakfast Club,’ DaniLeigh detailed how she ended up directing Prince’s music video for ‘Breakfast Can Wait’ back in 2013.

While explaining how she got into the music industry, DaniLeigh stated that it was all thanks to Prince, who gave her an opportunity after two of his dancers reached out, which ultimately changed her life. “[They said] Prince, the artist, wants you to submit a video of you dancing to his song. So, I did the choreography and I sent it to him. His voice was so deep,” she said.

Dani says from there, she was asked to write a treatment and direct the video, which ended up being for his song ‘Breakfast Can Wait.’ When the hosts asked her if she actually got the chance to meet Prince in person, she confirmed “I did, yeah. A couple times. He flew my family out to Paisley Park.” She also added that he once “rented out a whole movie theater in LA.”

DaniLeigh also spoke about how devastated she was when she learned of Prince’s untimely passing back in 2016. “I was like, ‘Dang.’ I wanted to make it and [he] would still be there co-signing me.”

You can stream DaniLeigh’s new EP ‘My Side’ now.