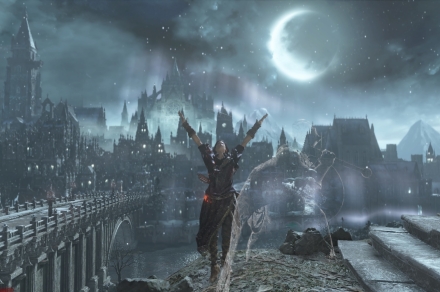 After shutting down servers for all three Dark Souls titles on PC due to security issues, FromSoftware has finally spoken out and stated that it is already working on bringing the games back online.

Initially turned off due to an exploit being discovered in Dark Souls 3 that could allow malicious players to hack into other players’ computers, FromSoftware claimed this would be a temporary server outage until the launch of Elden Ring. However, over three months later, we only just now have gotten an update on the issue. First claimed by a Reddit user, and then confirmed by PCGamer, FromSoftware says that online play will be returning to Dark Souls: Remastered, Dark Souls 2, and Dark Souls 3 soon.

In an email to PCGamer, FromSoftware stated: “We are currently in the process of restoring the online servers for the Dark Souls series on PC. We plan to restore online service for each game progressively, bringing back servers for Dark Souls 3 once we complete the necessary work to correct the problem. We will provide additional updates as soon as the restoration schedule is finalized. We want to thank all our players for your patience and understanding as we work to fix this issue.”

While it doesn’t give any exact dates, or even a time frame, for when servers will come back online, this is the first time the studio has officially acknowledged the issue since the shutdown in early February. It seems like Dark Souls 3 will be the first game to be brought back online, with the other two to follow sometime later.