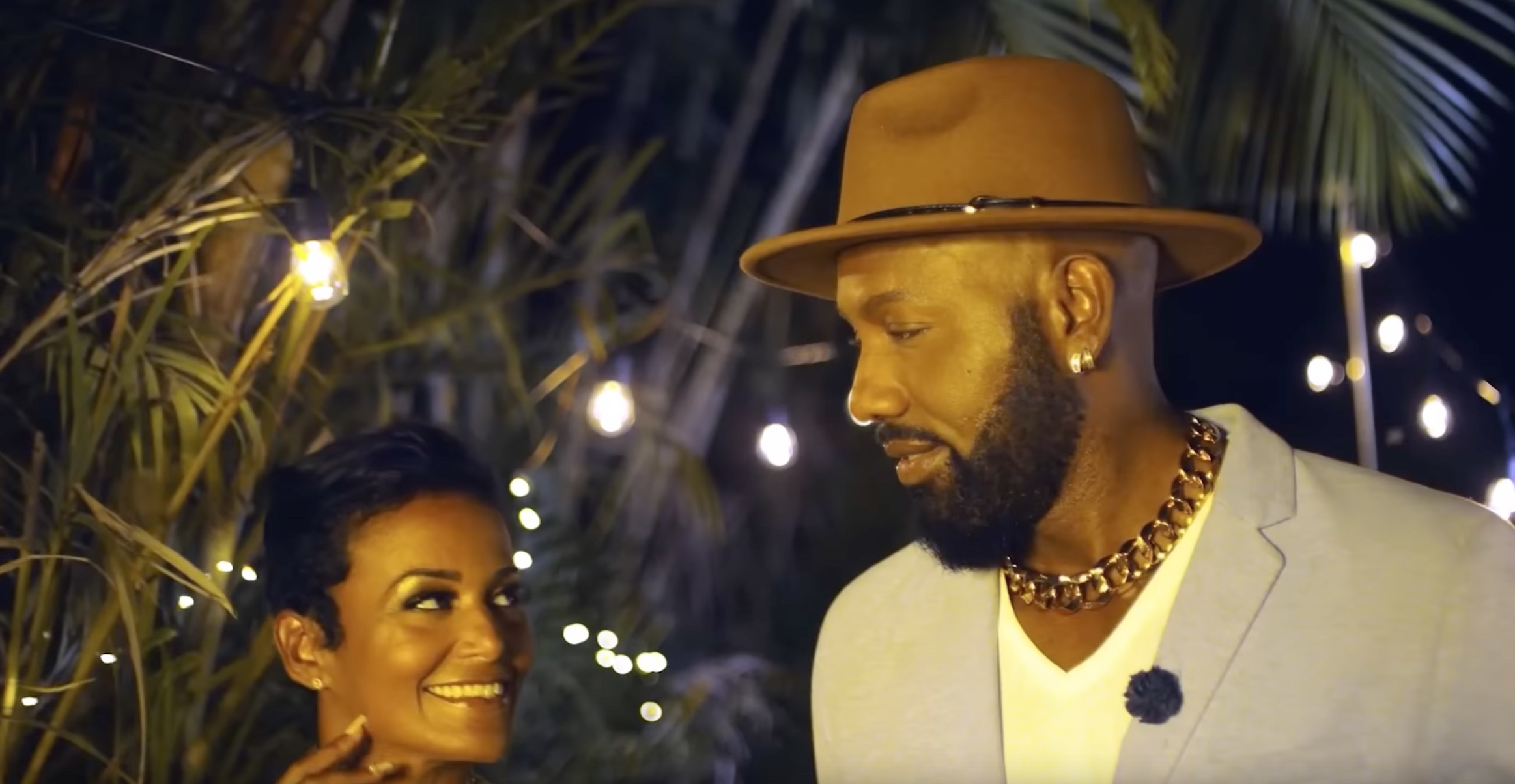 Reggae and gospel singer Da’Ville dropped the official music video for his single titled “Happy”, which was released earlier this year and is the first song released from his upcoming studio album called “Breathe.”

The music video has a duration of 3:54 seconds which sees the entertainer transitioning between different scenes, that is, from being engaged in an office setting to going home and having a candle-lit dinner with the love of his life.

In the chorus and verses, Da’Ville expresses his undying love and devotion for that special woman, while reassuring her that as long as he is alive, his only mission in life is to ensure that he keeps her happy.

“As long as you’re happy, seeing you happy…That makes me happy, cause you mean the world to me…As long as I’m living’ my only mission is keeping you happy, you happy,” he sings.

Da’Ville was the lead vocalist of the reggae group ARP (A Raw Perspective) in the early 1990s and recorded hit singles such as “Missing You”, ”Storm”, ”Heaven On Earth” and have done collaborations with renowned Dancehall veteran, Beenie Man among others.

In 2001, he left the group and recorded chart-topping international hit singles such as “Can’t Get Over You”, “On My Mind”, and “This Time I Promise”.

Watch the official music video below: