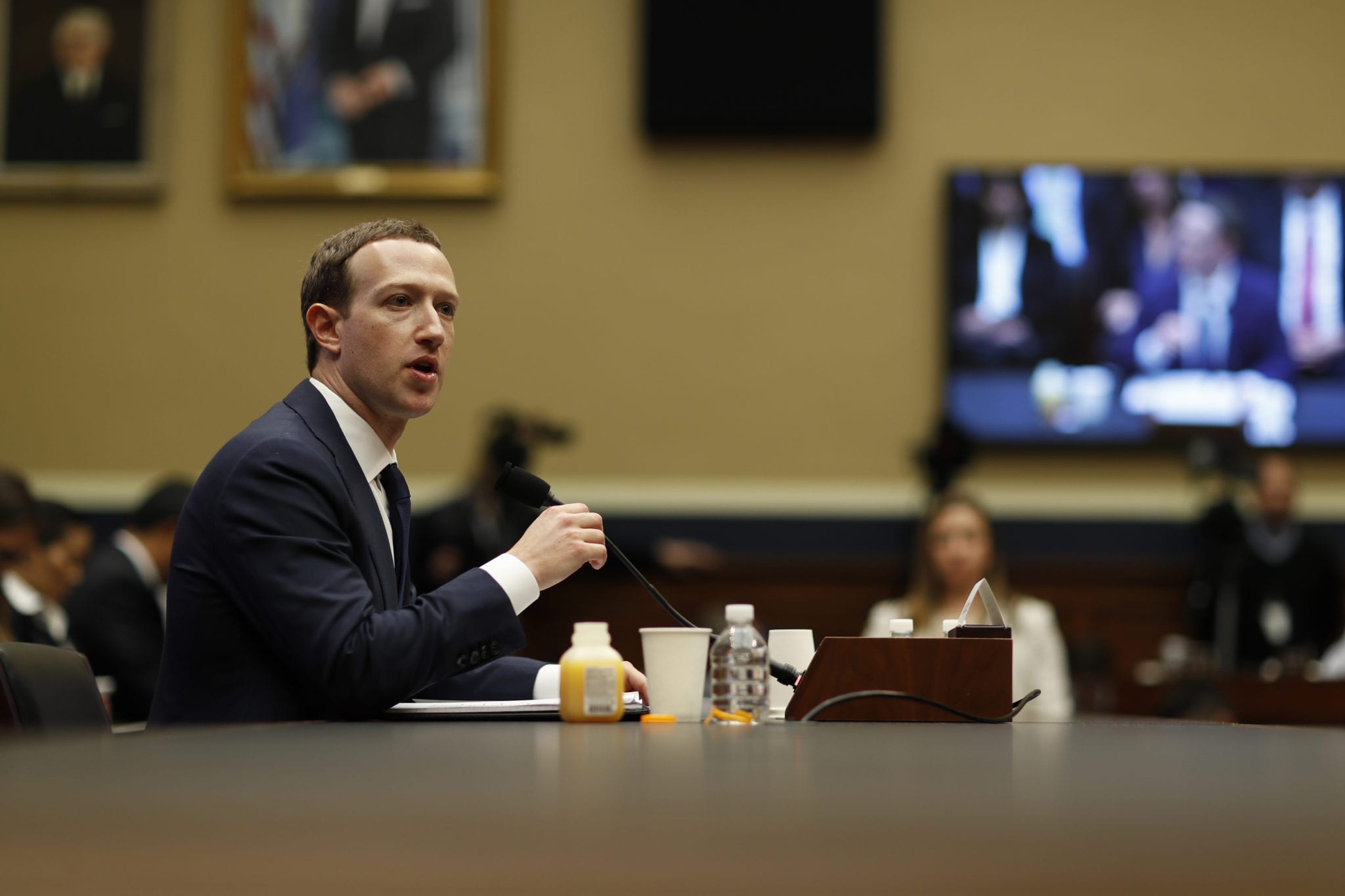 The DC Attorney General’s office wrote in a statement:

In the lawsuit, the Office of the Attorney General (OAG) recounts evidence compiled across a sweeping investigation to allege Mr. Zuckerberg contributed to Facebook’s lax oversight of user data and implementation of misleading privacy agreements. As a result, it allowed third-parties, such as political consulting firm Cambridge Analytica, to obtain personal data from 87 million Americans, including over half of District residents, and use that data to manipulate the 2016 election.

AG Racine said, “The evidence shows Mr. Zuckerberg was personally involved in Facebook’s failure to protect the privacy and data of its users leading directly to the Cambridge Analytica incident. This unprecedented security breach exposed tens of millions of Americans’ personal information, and Mr. Zuckerberg’s policies enabled a multi-year effort to mislead users about the extent of Facebook’s wrongful conduct. This lawsuit is not only warranted, but necessary, and sends a message that corporate leaders, including CEOs, will be held accountable for their actions.”

Essentially, Zuckerberg knew that user data was being stolen and used to manipulate the 2016 election and he did nothing about it. Zuckerberg allowed an election to be manipulated. He could have stopped the data gathering and put an end to it. Instead, he misled users about Facebook’s conduct and the extent to which they were involved.