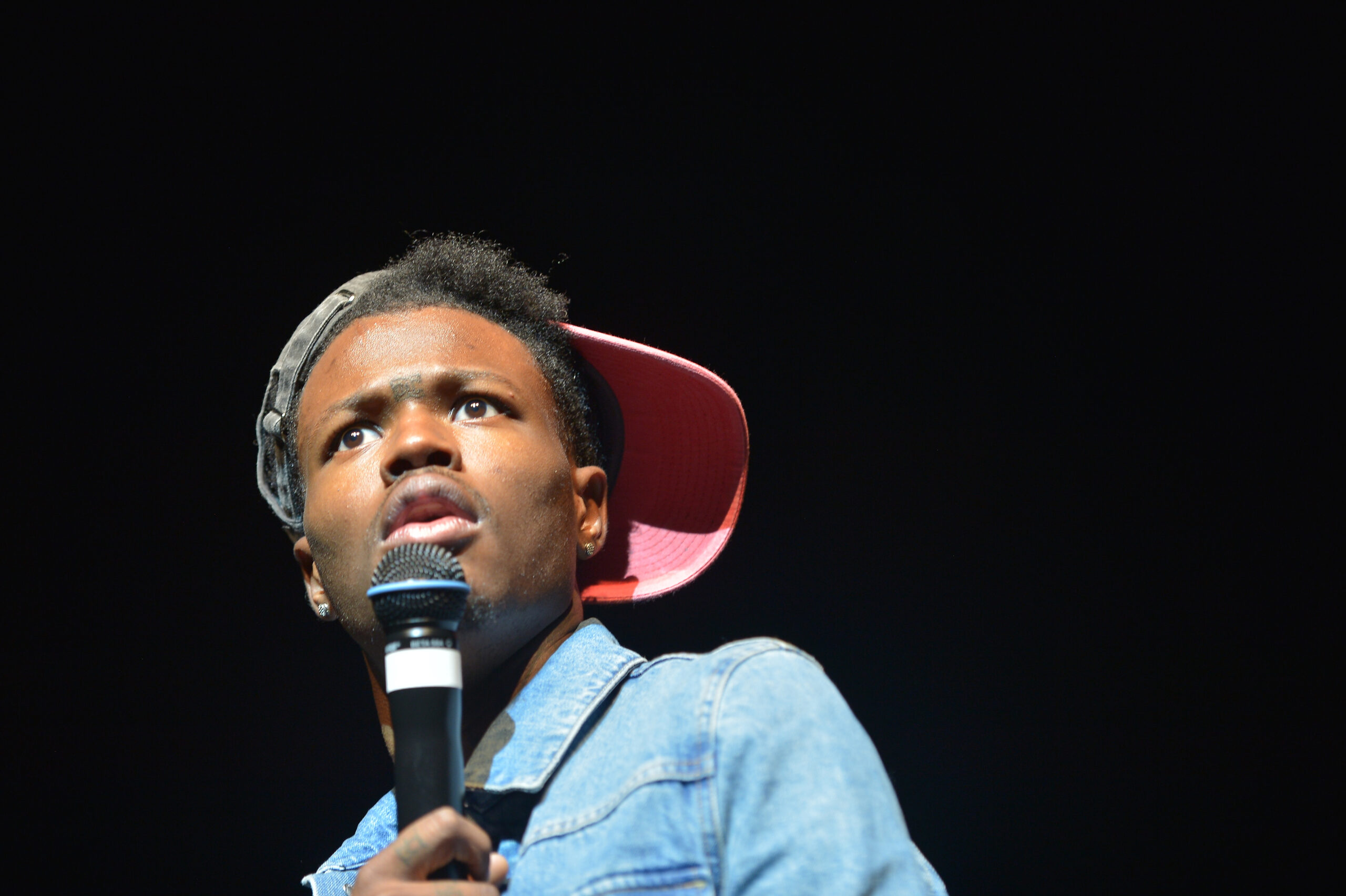 Social media comedian DC Young Fly was left perplexed after someone broke into his car.

The “Wild N’ Out” star took to his Instagram account on Wednesday, May 18, with a nearly four-minute long clip where he addressed the person behind the recent break-in. “Y’all n-ggas are the worst robbers in America. Who taught y’all n-ggas how to break [in] a car?” the confused comedian said. “’Cause it looks like that way that y’all did it, you almost got caught.”

“Y’all break my window. You don’t take nothing–cause I got nothing in my car — that’s why I don’t keep sh-t in my car, ’cause y’all niggas still f-cked in 2022,” he said he continued to inspect the vehicle. “Then you leave the money, the little chump change gas money that I had in there. … The little $40 … You left the $40,” the Atlanta native added.

“What y’all was looking for … guns? B-tch, the gun on me. F-ck you thought. Hoe-ass n-gga. Y’all n-gga are the dumbest robbers in America,” he continued.

The 30-year-old star, whose real name is John Whitfield, said he would not be contacting the authorities. However, he would be checking his home security system, warning the suspect, “Y’all better be glad I ain’t come outside. ’Cause, boy, I would have whupped ya ass and made a nigga call they daddy, and when ya daddy came here, I would’ve whuoped his ass….”

“I wasn’t going to hurt you. I was just going to give you a lesson,” he added. “And you always remember the day that you broke into somebody’s car. I promise you. But it would probably be a good lesson to make you stop.”

The “How High 2” star warned the culprit to “Stop breaking into people’s cars and busting out windows, y’all. That ain’t going to do it. ’Cause now you left me with a broken window, and I gotta fix the window, and that’s it.”